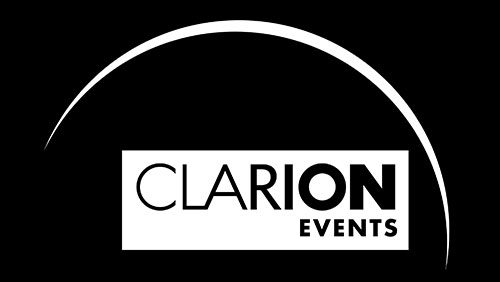 This is a guest contribution by Michael Caselli. If you would like to submit a contribution please contact Bill Beatty for submission details. Thank you.

It’s rare that a site reflects an individual personality, but in the case of Calvin Ayre, it most certainly does.

When Calvin was on the cover of Forbes, I took him to the birthday party of one of my staff, a totally new group of people he hadn’t met, and quite frankly, in a rough area of town. I went to the bar to get us some drinks and emerged 30 minutes later after battling one of the longest bar queues in history.

I looked on my phone and I had missed several calls from Calvin. I rang him back, only to find out that the current Forbes cover model couldn’t find me and decided to go get a taxi.

Remember when I said that we weren’t in a good neighbourhood – the proof in the pudding is that the neighbourhood was so bad taxis rarely went through there. And Calvin, now one of the most famous billionaires in the world, was wondering the ghetto alone looking for a cab.

I finally caught up with Calvin and not only did he have no fear at all but seemed rather elated to be seeing a side of the city that he never had before.

And that’s what CalvinAyre.com has been for the industry for the past 10 years. A fearless explorer, not afraid to investigate places other media wouldn’t and not afraid to confront things openly and honestly.

Thank you CalvinAyre.com for a decade of forging your own path and always following your true north.

Michael Caselli is the non-executive chairman of Clarion Events and the gregarious host of the notorious Fire & Ice parties each year during London Conference Week.