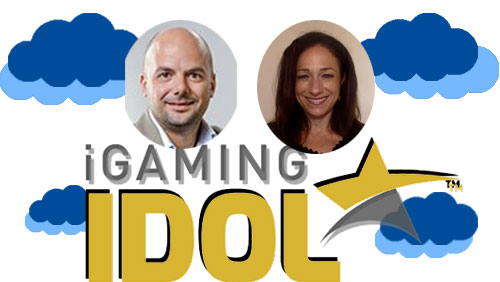 iGaming iDol, the first award event of its kind which recognises iGaming employees for their outstanding achievement, will be held at the Grandmasters Suite at the Hilton in Malta on the 26th of September 2017.

Michael Caselli stated, “I am delighted to host yet another edition of an awards event that recognises the actual people that make the industry tick.  As a stakeholder of the Industry this kind of initiative lies very close within my beliefs and therefore when I was asked to host for the second year it was a real no-brainer”

The categories of the 2017 edition have been revamped to include more specific roles within the gaming operations whilst for the first year the event will honour the “Employer of the Year”.  An anonymous survey will be distributed throughout several organisations where employees will rate their own satisfaction within the workplace.  This task has been commissioned to Business Leaders Malta and has been an outright success.

Speaking about the organisation of the event, Pierre Lindh, Project Manager and Director of iGaming Idol said, “Our goal is to make the event a driving force of the industry and to inspire employees to become Idols within the companies they work.  We believe that by rewarded talent this will improve the workforce.”

iGaming Idol isn’t only about recognising talent with in the industry but also focuses on two other pillars, which are charity and entertainment.  The organisers have pledged €10, 000 to the Malta Community Chest Fund which will be generated through ticket sales and fundraising, whilst they have also promised that the evening will be a night to remember with various surprises.

The event will be in the form of a gala dinner, will feature a live band and other forms of entertainment whilst the hosts Michael Caselli and Becky Liggero are bound to keep the audience captivated at all times.  Becky Liggero said, “We are really looking forward to presenting a great show which will feature the stars of the industry.  iGaming Idol is an innovative concept and I am proud to be associated with it.”

As part of the organisers commitment to enforce the importance of improving talent in the Industry, iGaming Idol have announced a new partnership where all newly crowned Idols of 2017 will be offered a free training courtesy of iGaming Academy.

To purchase tickets and more information about the event go to www.igamingidol.com/ or send an email to [email protected]