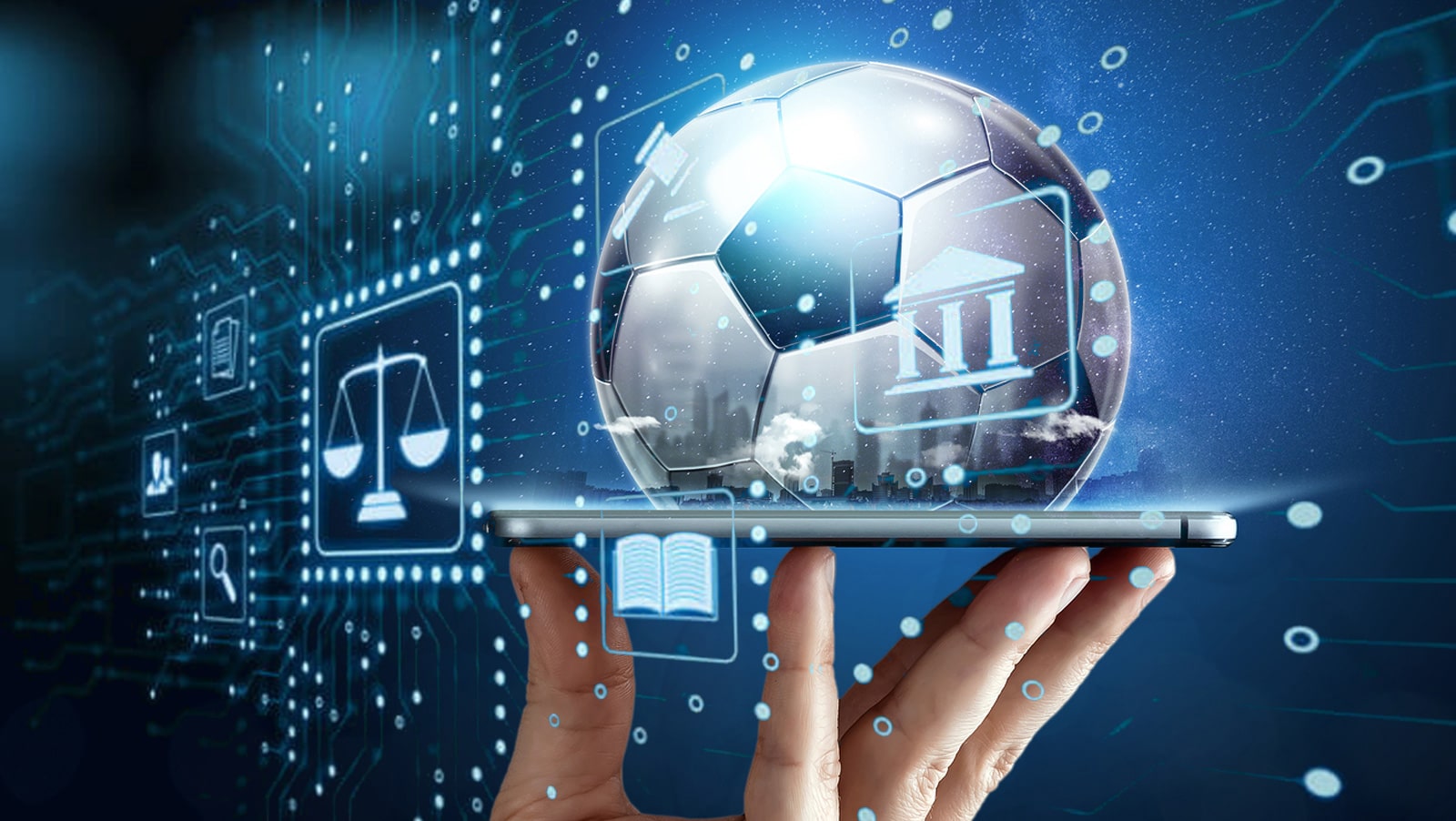 The second day of the ICE North America Digital conference took a look at a wide range of topics, ranging from regulation to esports to affiliate marketing. The wide range of experts all gave their opinions on what the next best steps will be for the industry to thrive as stay at home orders begin to be lifted. 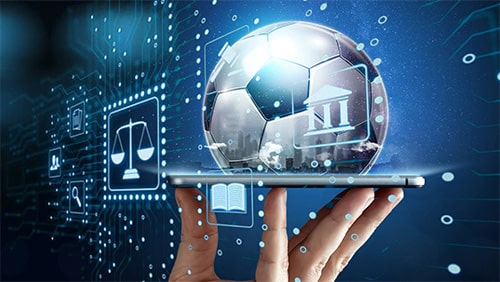 First up was a series of regulation focused interviews by Michael Pollock, Managing Director of the Spectrum Gaming Group. First he spoke with Sandra Douglass Morgan, Chairwoman of the Nevada Gaming Control Board (NGCB). She emphasized the importance of regulators informing licensees of expectations in place to reduce COVID-19 transmission.

But while there will be some added rules as casinos reopen, she noted the NGCB will be offering some relaxation of rules, including extensions of licenses for current employees. They will also be reducing fees for current slot and table games that aren’t seeing customers during the pandemic.

Next, Pollock spoke with Brandt Iden, a state representative for Michigan. He believes his state is in a great position to fast track mobile sports betting to be ready by August or September. He also worries that with casinos closed, players go online, and if there’s no regulated option, they could go to internationally licensed sites.

Finally, Christopher Hebert from Louisiana’s Attorney General’s Office spoke about how the casino industry is bigger for Louisiana than oil. But as much as the industry might need help to get going again, it’s unlikely a tax break is coming, as it’s not a fiscal session for the state legislature, and a special session would have to be called.

Next were a couple of talks on “What Can Virtuals and Esports Offer the Industry?”, beginning with Scott Warfield, Managing Director of Gaming at NASCAR, who’s 2020 eNASCAR iRacing Pro Invitational Series has seen great numbers since starting in mid-March. The first week had over a million viewers, 250,000 of which had not watched NASCAR this year.

Those numbers are still growing too. Virtual Talladega did 1.2 million viewers, he noted, with 30% of viewers between the ages of 18-49, skewing younger than their usual audience.

But he doesn’t see this being a long term thing. While esports attention will grow from this, he’s ready to get back to the business of real racing.

Next was Steve Rogers, Chief Commercial Officer of Virtuals for Inspired Entertainment. He spoke about the Virtual Grand National, which filled a gap in the sports schedule for the U.K. Nearly 5 million people watched the event, and wagers raised as much as a £2.6 million donation to NHS, and provided light entertainment to the people. As a result, he expects a long tail for virtual sports following this pandemic.

After that was a discussion of how COVID-19 will slow down the progress of sports betting in the U.S. Dr. Laila Mintas, Advisor & C-Level Executiev, Dr Mintas Consulting moderated a pnael with Bill Anderson, VP Commercial at BetGenius, Seth Young, Chief Innovation Office of PointsBet and Kresimic Spajic, SVP & Managing Direcot of Online Gaming and Sports Betting at Hard Rock International.

Anderson began by noting that the industry has had to look at different sports betting offers, and find live competitions to bring back action. That’s not really news to anyone, and Young added that PointsBet is focusing its energies on improving their technology, and focusing on the roll out to new states.

Spajic talked about an entirely different focus for Hard Rock. He noted that this time is being used to reflect on overall strategy. The repeal of PASPA had led to a race to expand in U.S., leaving no time to stop and plan, so they are using this time to do exactly that.

Finally, there was a short fireside chat between Daniel Kustelski, Co-Founder and CEO Chalkine Sports, and Michael Daly, General Manager of the Americas at Catena Media. They spoke about the operator and affiliate relationship going forward.

Daly spoke of a few operators had to stop affiliation programs entirely because they were sports reliant, but he expects them to come back in time. Otherwise, the majority had other verticals they could lean on.

Going forward, Kustelski noted that he may be hampered by how limited the sports schedule could be going forward, but was hopeful that he could bring customers in on sports, and try to shift them to other verticals. Daly noted that this is a delicate game to play, as many affiliate deals are based on which vertical the customer ends up playing on.

They also spoke about opening up new operations during a pandemic. Ultimately, Kustelski said that he would want to launch an operation as early as possible, regardless of the current conditions, so it can get set up before sports come back.