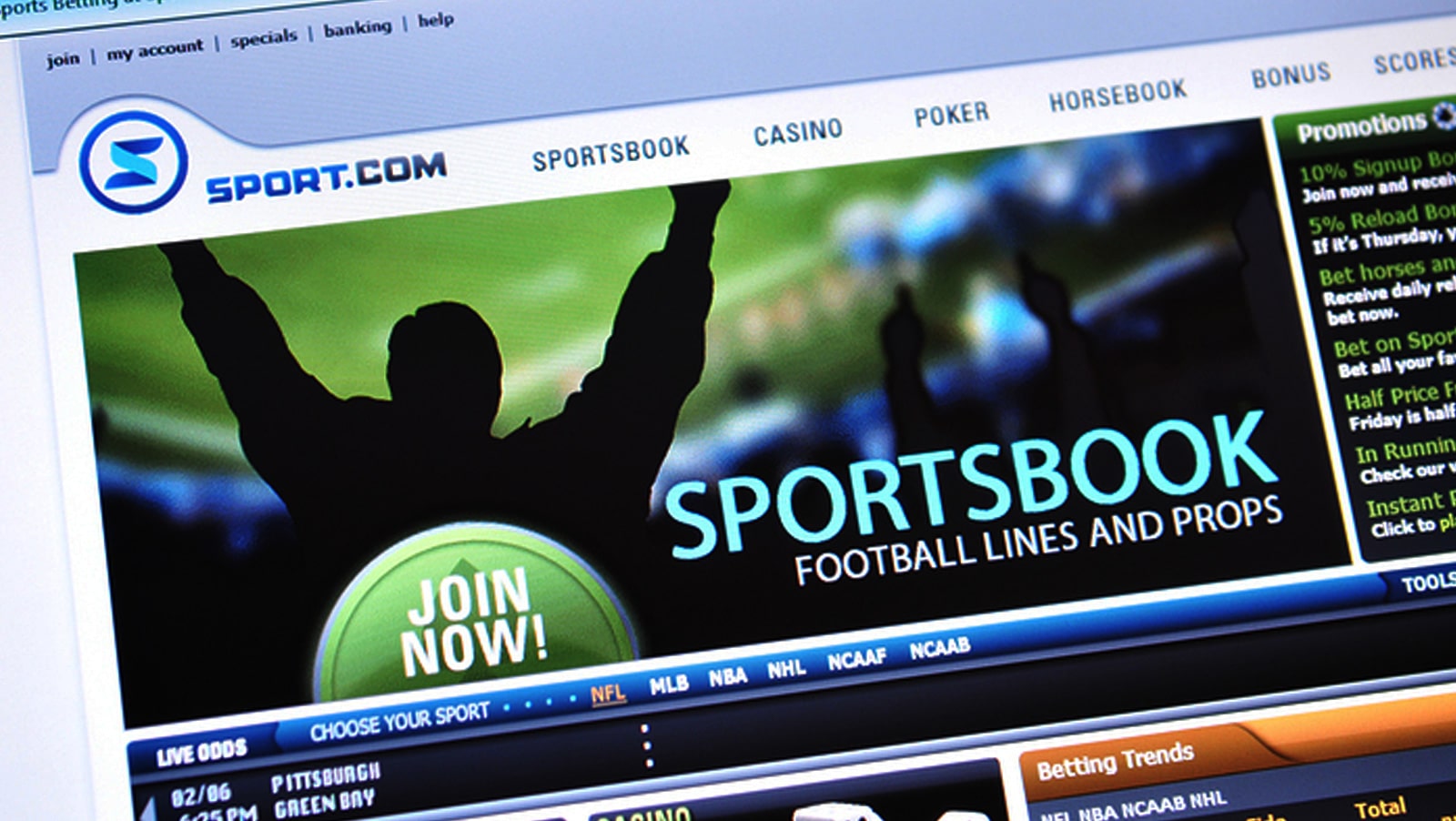 Handle19 is a relatively new player in the sports gambling industry. Started by Shane August, CEO of venture capital firm August Holding Corporation out of Virginia, the company has learned the hard way what happens when you go up against deep-pocketed operators in the business. In trying to secure licenses to operate a sportsbook in New Jersey and West Virginia, Handle19 was easily brushed aside by the bullies, but August didn’t give up. When Washington, DC approved sports gambling, he showed up to apply for a license and finally succeeded where he had previously failed. Now, with license in hand, the company is hoping to become the first Class B-license holder in the district to launch a sportsbook, according to PlayUSA, and is going to open its operations this year, despite the lack of sports gambling action currently found because of the coronavirus. 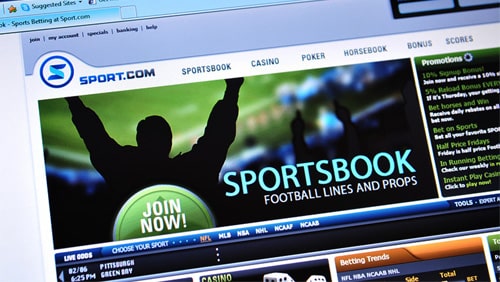 The beacon in an otherwise gloomy sports panorama is the NFL season, which is still hopeful that it can get underway as planned with the first regular season kickoff on September 10. Always a favorite with sports gamblers, football can help Handle19 have a great start as it finally gets off the ground, and August is determined not to let anything stand in his way. A lawyer representing the company, Ian G. Thomas, explains, “While Covid-19 has affected almost every facet of public life, believe it or not, it has had a limited impact on Handle19’s timeline. The goal was, and has always been, opening our doors by the start of the NFL season. That remains the same. Of course, the start of the NFL season appears to be a moving target at the moment. Regardless we are targeting a late summer/early fall launch.”

COVID-19 may not have had a tremendous impact on Handle19’s activities, but it did affect them. The retail sportsbook was going to be built in the Adams Morgan neighborhood in DC, but the site was changed just before the pandemic in favor of a location closer to Capitol Hill. As a result of social distancing requirements and stay-at-home orders, the ability to prepare the new facility has met with challenges that are only now being overcome.

More challenges lie ahead, too. Even after stay-at-home orders are lifted, the general sentiment among communities will remain one of extreme caution and lack of confidence to spend great amounts of time around others. A poll conducted by Reuters recently indicated that, once things return to normal, only around 27% of people plan on going anywhere that might have large groups of people. Another 40% don’t plan on venturing out until a vaccine is found.

Still, Handle19 has fought hard to get to where it is today and isn’t going to stop now, understanding that things will, eventually, return to normal. Thomas adds, “I think every business is struggling with these questions of safety in dealing with a virus that we are constantly learning more about and for which much still remains unknown. This challenge is made even more difficult by the fact that we are planning for an opening that is set to occur four months from now when circumstances could be entirely different. That said, we are evaluating a whole host of safety protocols and will be developing policies to adhere to the recommendations of the relevant federal and local agencies, including the CDC and the District of Columbia Department of Health. We also plan to closely track what others in the hospitality and retail gaming industry are doing to learn what safety measures are effective at protecting patrons while limiting any adverse effect on the user experience.”

It’s only fitting that a gambling-related company gamble on its future. If the NFL season is delayed for any reason, Handle19 is going to find itself in a difficult situation as the odds of beginning to recuperate its investment go longer. However, if the gamble pays off, the winnings are going to be astronomical.