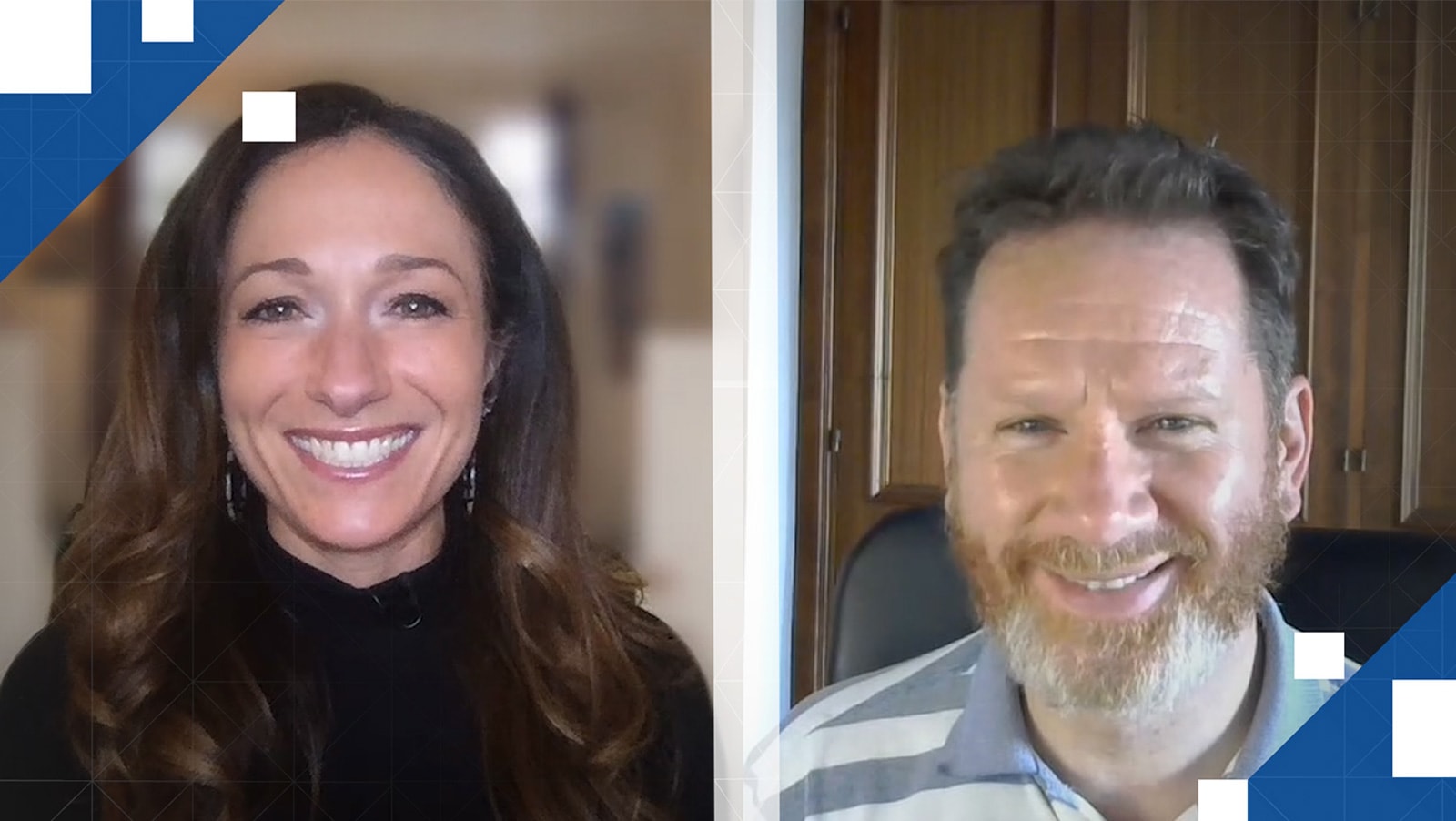 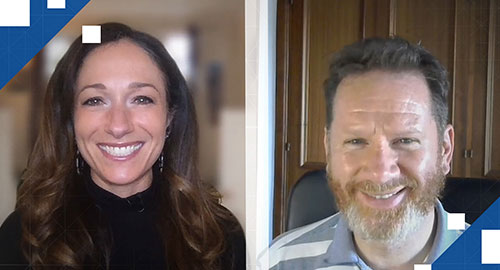 Everyone wants to get a better understanding of what is currently happening with sports books, and if it might change customer habits once we get past this pandemic. We knew Keith O’Loughlin, SVP of Sportsbook and Platforms at SG Digital, would have the answers, so our Becky Liggero Fontana spoke with him recently.

First, Liggero Fontana wanted to understand what kind of numbers O’Loughlin was seeing, as live sports had yet to return at that point. “We have customers in most jurisdictions across the world, and what we’re seeing first off is in terms of turnover in Asia-PAC, customers kind of Australia, New Zealand, are holding 60% to 70% of the turnover they had previously,” he said. “They’re very lucky because Australian horse-racing has been able to stay right through the period. And customers have really migrated to having a bet on, even if they’ve bet it on football or other, they just want to have a flutter, and have it on that.

“In Europe, it’s between 30% and 50% of the prior betting levels,” he continued. “In some respects, most of our customers expected it dropped further and what they are using virtual sports and esports, Belarussian football was a feature for some time when it was there, and also, funnily enough, table tennis. And what it’s showing is customers want to be entertained, they want to be able to have some fun. Virtual Grand Nationals was run on the 8th of April in the U.K., it was on at the same time with the same kind of expected 40 runners. It had the same peak level of betting and then the real Grand National had two years ago with our customers, on a virtual event.”

On the other hand, esports has shown some surprising growth, but O’Loughlin notes that its only worth it if it’s done right. “I think virtual is probably doing more business, to be fair, and I think that is because esports is a product that needs, I’m going to say nearly a full ecosystem,” he said. “You need to be able to watch the sport, you need to be able to see the players on video, you need to see scoreboards, and see the betting product. So it’s not just like saying I’m going to just pass through prices and expect people to be able to bet them. It requires a full experience. So I think it’s nearly two hops from sports betting, in some respects, virtuals is probably one.

Part of why esports hasn’t worked for everyone is that it represents an entirely different vertical, in some respects. “I used to work on the operator side, and I offered esports and it was an abject failure. When I looked at it from the customer side, I’ve got some research from the product team, it was a failure because we’re trying to sell it in the same way you’d sell a football game, by just having prices through and showing them as you would football. It’s a different product, right? It is a very different product.”

One of the surprising darlings of this pandemic has been live Table Tennis wagering. O’Loughlin doesn’t expect that trend to continue. “They were absolutely pull back, no question, they will pull back,” he said. “But I don’t think they will go back to the previous, very low levels, you know, where they were doing 0.1% of a book’s turnover. My view on these products is they’re filler products, right, there when your mainstream product is not there.”

Finally, Liggero Fontana asked what lessons O’Loughlin expects we’ll take away from this pandemic. He spoke about a greater sense of collaboration, pointing to how operators donated their profits from the Virtual Grand Nationals to the National Health Service. But he also spoke about a different mindset going forward. “I think we all need to be prepared for all eventualities,” he said. “So you know in the first few days of the Covid-19 crisis, people were buying fridge freezers, very large fridge freezers to store stuff, and looking to store canned food, things that if they get stuck in a scenario, because most people haven’t planned that they couldn’t go to shop for more than three days. That was in people’s psyche. Now I think people will think differently, they will think these things can happen, right? And I think the operators will also look and say, events can be canceled.”