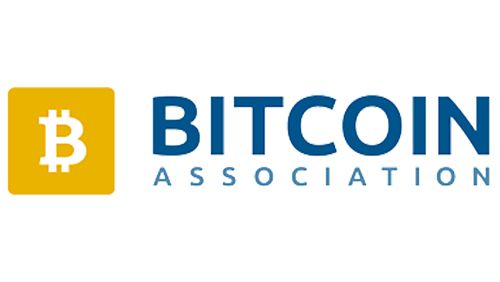 When you hear about Bitcoin and gambling, the first thing you probably think of is using it as a payment option. Blockchain technology, on the other hand, might give you thoughts of tracing data on the blockchain, and concepts of provable fairness. Well with Bitcoin SV (BSV), you can have it all, and an upcoming webinar from the Bitcoin Association is going to explain it all.

But what is provably-fair gaming? The concept is that, if an operator or game supplier uses blockchain technology to record and trace how a game runs, from start to end, they can allow regulators and customers to peek in at the seed used for every random-number generator result, and prove the fairness of the game for themselves.

Bitcoin SV (BSV), as the only blockchain that combines unlimited scalability with a stable protocol, has the unique ability to provide provably-fair gaming to a gambling operator, while also being the digital currency to pay out customers, affiliates, and any other vendors involved in the operation. Or, if they prefer, it can be used to pay in tokens, such as U.S. dollar stable coins, to keep the BSV entirely on the backside.

This technology has already been put to use by BitBoss. Matt Dickson, CEO of that company, has repeatedly talked about how Bitcoin SV (BSV) can be used to not only make the game fairer, but improve relations with regulators and reduce costs for operations.

Tartan, a researcher at nChain, has been researching and presenting BSVs ability to provide provable fairness in gaming for some time now. At the end of 2019, she told our sister site CoinGeek: “Some of the work we’ve been doing at nChain has been in generating randomness in a provably fair way, and ensuring that it’s a transparent game. By doing that on the blockchain, which is the unified source of truth, we can apply that to any game.”

She’s previously delivered presentations on provably-fair gaming at SiGMA, noting an enthusiastic reception, with several people approaching her asking how they can implement these concepts in their own operation.

If you want to learn from Tartan how BSV can improve your operation with provably-fair gaming, sign up now at the BSV Academy. Digital seats are still available, and the value of the lesson Tartan will share will well be worth 60 minutes of your time.