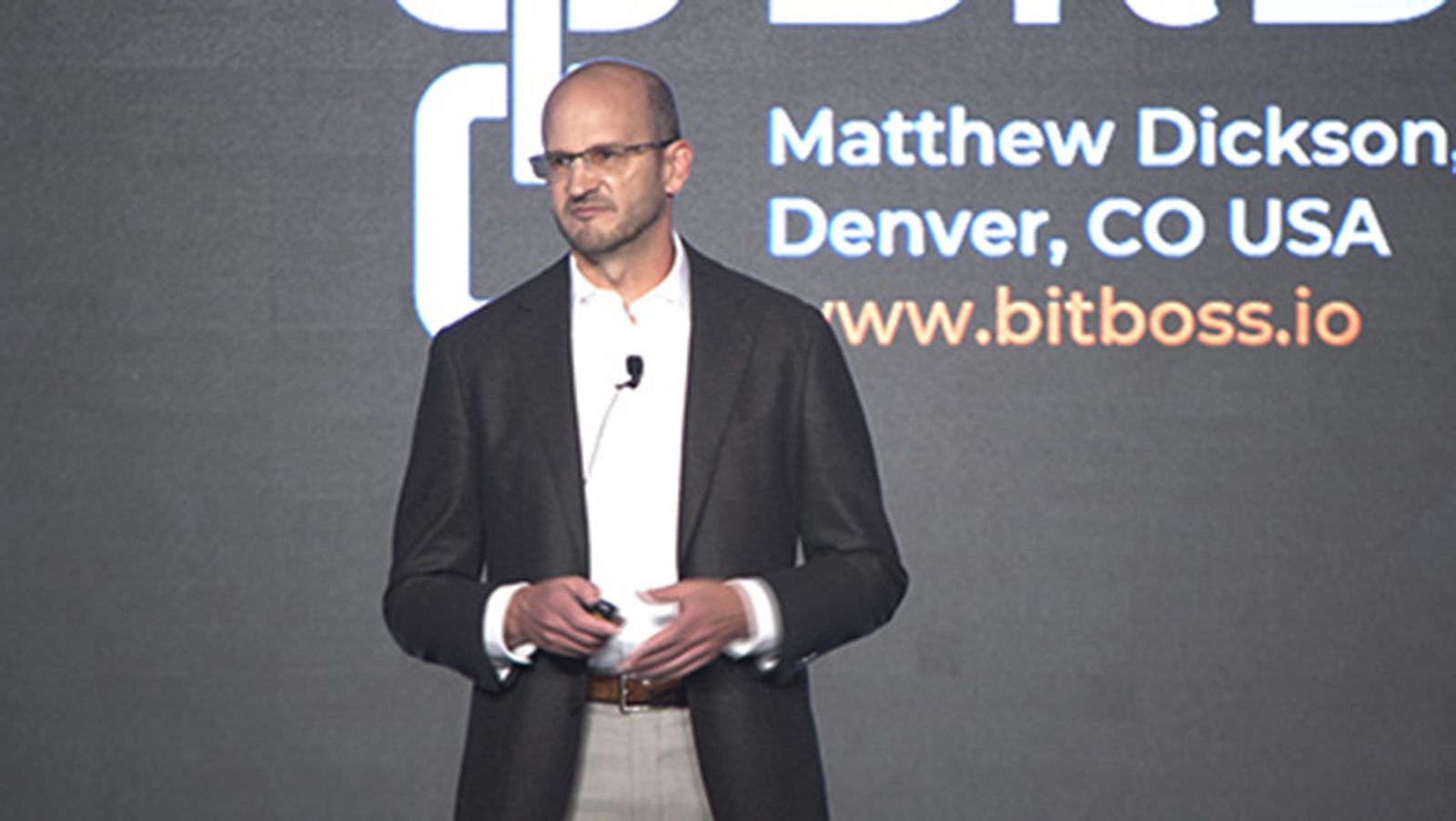 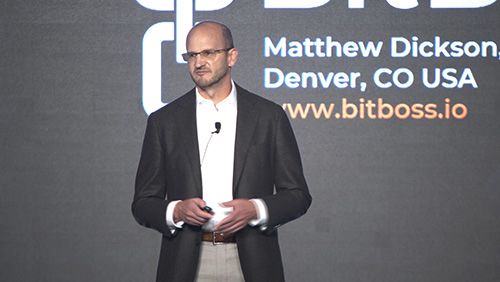 The Bitboss wallet is a great start. As Dickson demonstrated, a tightly integrated BSV wallet, that records transactions to the blockchain and talks to the backend, provides immediate benefits for all parties involved with a player’s action. And APIs are coming, so operators can start reaping the benefits soon.

Dickson used an example of a customer playing slots to show how the whole system works. A Bitboss slot smart contract watches the BSV Mempool in real time, and sees transactions broadcast to pick them up. It generates a transparent random number, which is then sent to the content provider. Once the end result is generated, a smart contract divvies out the payout to the affiliate, the player, the content creator, and Bitboss.

By using the BSV blockchain for the majority of data handling, content creators save a tremendous amount by not needing to run their own gaming servers, and the transparency of the BSV proves that everything is on the up and up.

Dickson came with testimonials to back up his claims. Michael Lee, SVP and Chief Innovation Officer of Genesis Games, already working with Bitboss, believes in the efficiency and transparency of the system, and trusts in its ability to conduct “commercial relationships in an automatic and efficient way, removing a lot of my current administrative and manual drag.”

Affiliates, who also benefit from being able to verify their faster payouts, love it too. Simon Eaton, a noted speaker and affiliate consultant, really likes the ability to verify how much he should be earning. “This is a wonderful thing, because that’s the biggest thing, how do you trust the stats? How do you trust the data? And I think BSV is going to get around this problem.”

Dickson ended with a demo of the Bitboss system. Showing a Chinese Lottery game and Baccarat, all transactions happened instantly on the Mempool, relieving any delay of blocks being processed on the BSV blockchain, and the player can check for every hand to verify the provable fairness of their game.

Check out Matt Dickson’s Bitboss presentation below, and see just some of what BSV can do for gambling.