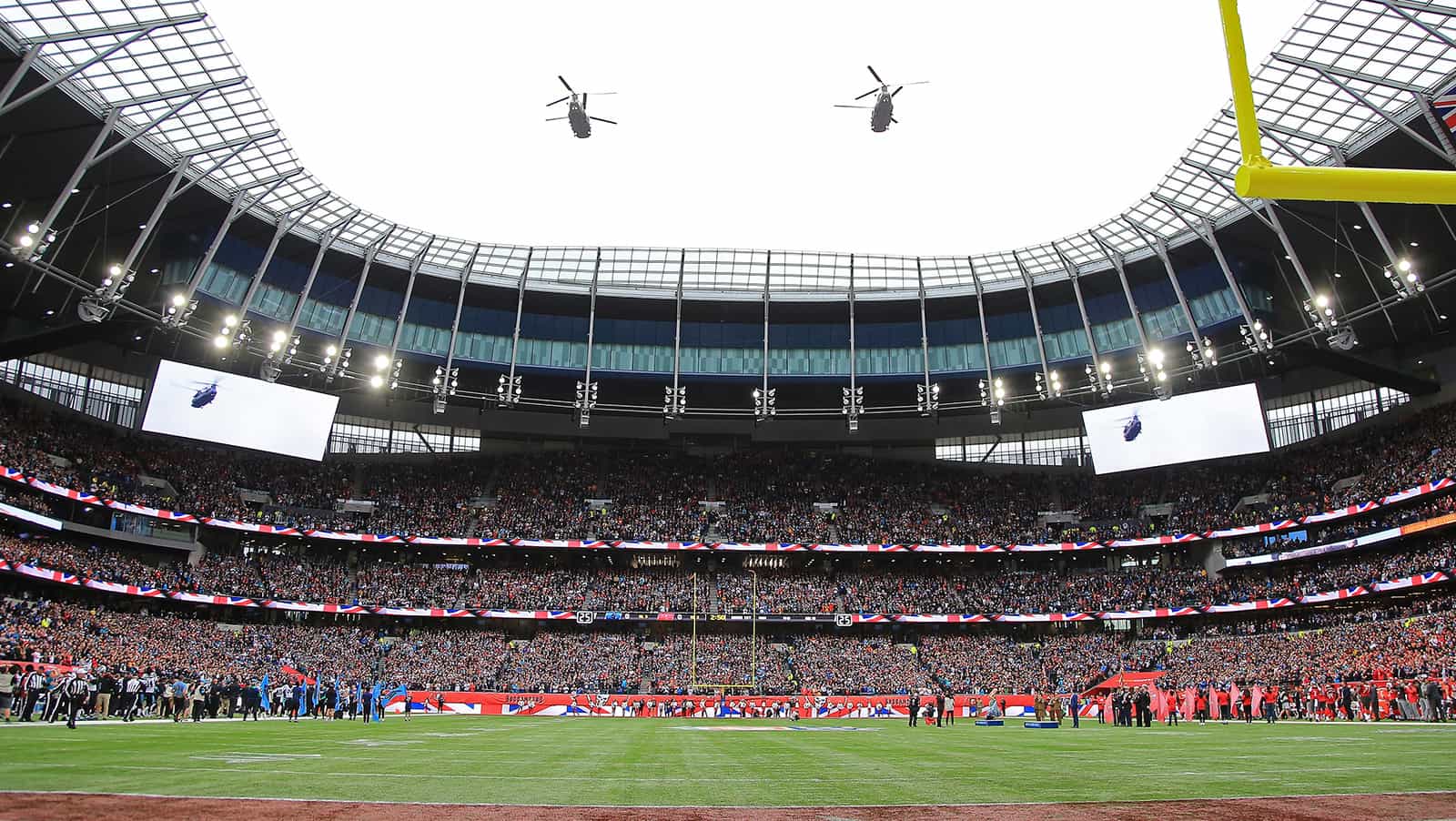 The NFL Draft may have taken place online, but virtual or not, the American Football NFL season is sure to go ahead at some stage. Plans about exactly how it is to be launched have been vague in the least since the Draft, but a memo to the participating teams from NFL Commissioner Roger Goodell has outlined some of the details we can expect to see when the teams take to the field on the opening day of the season.

The memo has told teams not to publicly comment on the specifics of the plans, because as Goodeel puts it, ‘it is impossible to project what the next few months will bring’.

Here’s the statement in full, revealed on Twitter by NFL Network’s Tom Pelissero:

On the eve of the schedule release, Commissioner Roger Goodell also sent a memo to clubs discouraging public comment by club officials on hypotheticals surrounding the 2020 season, saying in part: “It is impossible to project what the next few months will bring.” pic.twitter.com/Zoyz2RLU5l

One of the biggest points raised by Goodeel refers to the reopening of club facilities. In the memo, Goodell says: “The first phase would involve a limited number of non-player personnel – initially 50% of your non-player employees (up to a total of 75) on any single day…”.

It’s clear from that sentence alone that protocols have been developed to come back in stages, and there will be no gates being thrown open. While parts of the U.S. are determined to return to work, over 4 million have filed for unemployment too, so a civil split in the opinion of whether entertainment should return to any degree of normality is not something the country can agree with as a whole.

Employees will be told to wear masks, although not the N95 models that are reserved for use by healthcare workers. They will also have to put the protocols detailed in place by May 15th, a very quick turnaround of just one week, so the indication is that the NFL will be back sooner rather than later.

Temperatures of attending employees will be tested upon arrival, with anyone showing a degree of over 100.4 Fahrenheit being classed as too high.

There will be further measures outlined after the ‘virtual period’ that ends on May 15th has come to a close. These details are expected to include areas such as team training, stadium-based games and other fitness and attendance matters.

With much of the NFL pre-season having been carried out remotely, from scouting to the NFL draft, from marketing to advertising and everywhere in between, this strangest of NFL seasons looks certain be get going in a matter of weeks when you look at the steps detailed in the Bleacher Report article around Commissioner Goodell’s memo.

It may be uncertain as to when the 55th annual Super Bowl takes place, but that hasn’t stopped money being invested on who will eventually lift the Vince Lombardi Trophy.

Here are the current five favourites, with other teams who are considered worse shots than these five teams being available at 16/1 or larger.