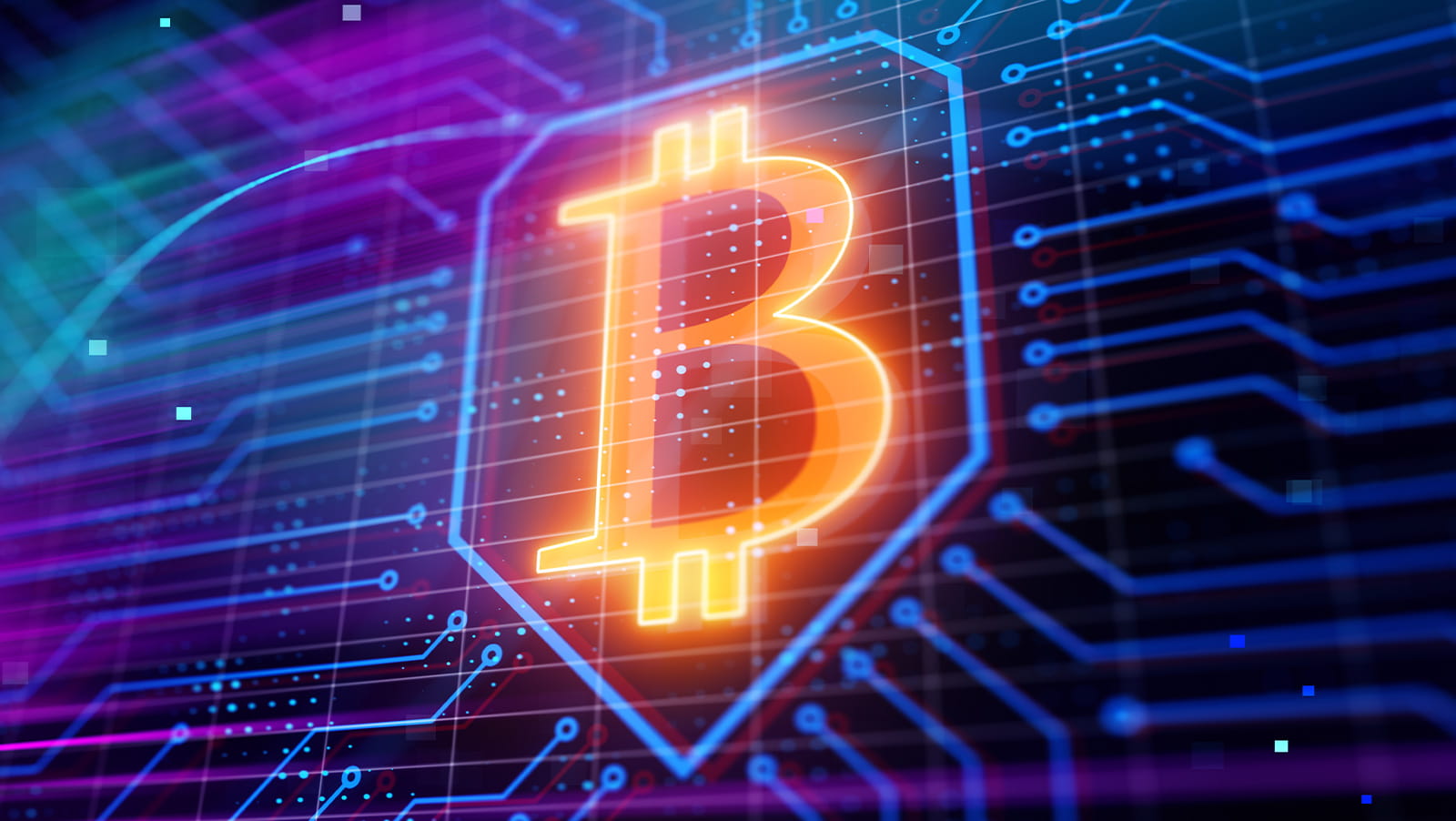 The concept of “provably-fair gaming” has been around for a while and if memory serves me, Charlie Shrem was one of the first people to start using the term during iGaming panels as far back as 2012.

For those of you who don’t know, games built on the blockchain can be verified for fairness by the player, as opposed to having to rely on third parties to vouch for the fairness of a non-blockchain RNG game. In a time where land based casinos are a “no-fly” zone and the majority of the Earth’s population is stuck at home, internet gaming is likely to attract new customers looking for entertainment and these people will need reassurance that they games they are playing are fair.

nChain, the leader in enterprise-grade public blockchain solutions, has developed a unique provably-fair random number generator (RNG) on the Bitcoin SV blockchain and wants to educate iGaming companies on the technology.

nChain’s Chloe Tartan introduced this topic at SiGMA 2019 during the Blockchain and Bitcoin SV track and will dive into more details at the upcoming BSV Academy Webinar “Provably-fair gaming using the BSV Blockchain” on Tuesday, May 12th, 5pm GMT.

“I’ll give an overview of how the iGaming industry has been disrupted by the emergence of blockchain technologies. We will cover a couple case studies of what’s going on in the BSV iGaming community before delving into some of the research we do at nChain”, Tartan said of the content she plans to share during her upcoming webinar.

“Namely, I’ll run through the core features of a blockchain-powered RNG and show how this acts as a building block in provably fair multi-player iGames such as online poker – which is notoriously complex to moderate for fairness in comparison to games of chance”, she said.

As we covered earlier, the concept of provably-fair has been touted by blockchain enthusiasts in the past, however nChain has a special solution that is only possible because it is built on the BSV blockchain.

“There are many reasons why the [BSV] blockchain gives life to the age-old provably fair concept, like low transaction fees, instant verification, huge scaling opportunities and cryptographic security, to name a few”, shared Tartan.

“I think what’s most attractive about the blockchain is it offers a holistic solution to provably fair iGaming as it generates benefits for all the actors in the industry”, she said.

Since its inception, nChain has always regarded the iGaming industry as an ideal fit for the many things that can be exclusively done with the BSV blockchain and Tartan plans to share more on this subject during her webinar.

“We can provide the infrastructure for iGaming businesses to fully or partially integrate with the blockchain. They may want to start with a test-drive of our provably fair RNG or build entire games on the blockchain”, Tartan said.

“Crucially, we can do all of this while keeping the risk to operators at a minimum. Our solutions bake in certification for identity management, transparency for provably fair gaming and automated processes for more efficient operations at reduced costs”, she added.

Tartan’s webinar specifically crafted for the iGaming industry is not the only one on the agenda, however and the Bitcoin Association would like to invite the iGaming community to participate in the entire complimentary webinar series, led by nChain’s expert BSV developers.

“Bitcoin SV is the original Bitocin protocol and the only scalable blockchain that can power enterprise-level solutions which the iGaming industry needs. The BSV Academy webinars are an excellent entry point for learning about how businesses can use Bitcoin SV for their blockchain applications”, shared Jimmy Nguyen, Founding President of the Bitcoin Association.

“Gaming companies are already discovering the advantages of BSV and building great technology upon it – with standout companies like gaming technology company BitBoss and Kronoverse (eSports) developing solutions for provably fair gaming, with verifiable results and blockchain data tracking, all for fractions of a cent per transaction”, he added.

On the heels of a blockchain and iGaming panel I moderated during SBC’s Digital Summit last week, its clear our industry is hungry for more blockchain education and how the technology can be used by operators, suppliers, marketers and more. Why not take advantage of the BSV Academy Webinar Series to jumpstart the process?

“The COVID-19 pandemic has brought on uncertainty for everyone, both about the present and the future. Many industries will be forced to adapt – and as we’ve seen in the past – technology is often central to these efforts”, Nguyen explained.

“iGaming is one sector that could actually benefit from increased play during this period when people are sheltered at home and need entertainment; companies should use this period to deliver new and creative game features, including blockchain-powered capabilities, to players”, he pointed out.

“At Bitcoin Association, we are working to make the best of this uncertain period by bringing our education and development programs online. By partnering with companies like nChain on initiatives like BSV Academy, we are able to produce market-leading resources from industry pioneers, all for no cost. There’s never been a better time to make the most of these resources and learn about Bitcoin SV”, Nguyen added.

Visit BSV Academy for a complete list of webinars available- we hope to see you there!