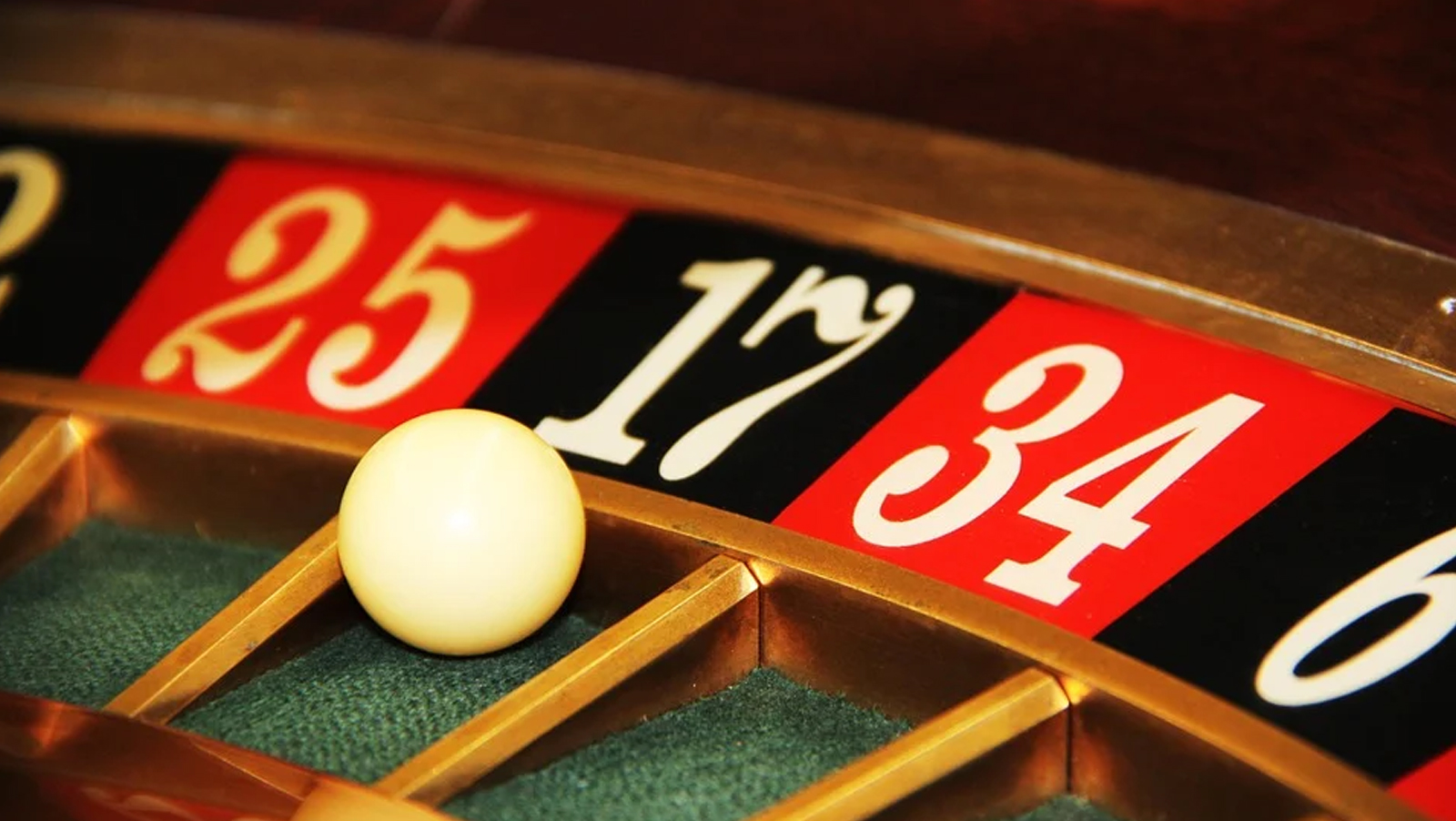 It’s been a difficult couple of months for casinos around the world. Virtually all of them were forced by their respective regulators or governments to kick out patrons and lock their doors as part of a wider effort to contain the coronavirus, but the light at the end of the tunnel is getting brighter. While much of the US gaming action remains on lockdown for anywhere from one week to another month, New Zealand casinos are getting a little help. The country is relieving some of the pressure on commercial entities and has reduced its COVID-19 threat level, which means that SkyCity Entertainment Group can start preparing for a relaunch of its gambling houses. The company hasn’t wasted any time getting ready, either.

Almost as soon as New Zealand lowered its official Threat Level from “Four” to “Three,” SkyCity pounced. A level three threat indicates that public venues must be remained closed and travel has to be limited as there is still a “heightened risk that the disease is not contained.” During the Level Four threat, everything in the country was shut down except for supermarkets, medical clinics and pharmacies. However, the casino operator announced (in pdf) that it is busy working behind the seasons, restarting a number of projects at its in-country properties this week.

While casinos still can’t begin to welcome gamblers, SkyCity will take advantage of this time to continue working on renovations of its premium gaming rooms, as well as the development of a new “Entertainment Zone” it had planed for SkyCity Auckland’s main gaming floor. SkyCity Hamilton will also show off some changes when it reopens, as the company is updating the main gaming floor and adding a new baccarat area.

The company adds in its announcement, “The New Zealand Government has indicated that New Zealand will remain at Alert Level 3 for at least two weeks and that an initial decision on whether to move to Alert Level 2 will be made on 11 May 2020. At Alert Level 2, SkyCity expects to re-open its New Zealand properties in a staged manner with reduced operating hours initially based on expected customer demand.”

Even after the threat level is reduced, or possibly removed, there won’t be a mad rush on the gambling floors. All casinos, including those under SkyCity’s control, anticipate a progressive rollout of operations, limiting the number of patrons to adhere to social distancing policies. However, at least things are moving in the right direction.

In Australia, where SkyCity has the Adelaide Casino, operations will remain closed until Aussie authorities make a move. Still, the company is working on the expansion of the casino project, and the new Eos by SkyCity luxury hotel is already taking reservations for later this year.

Right at a month ago, SkyCity was forced to lay off around 200 employees as the COVID-19-caused lockdown hit the company’s wallet hard. That came after it had already furloughed around 90% of the workforce, and the change of New Zealand’s threat level gives those employees at least a little bit of hope that they might soon be able to return to work.