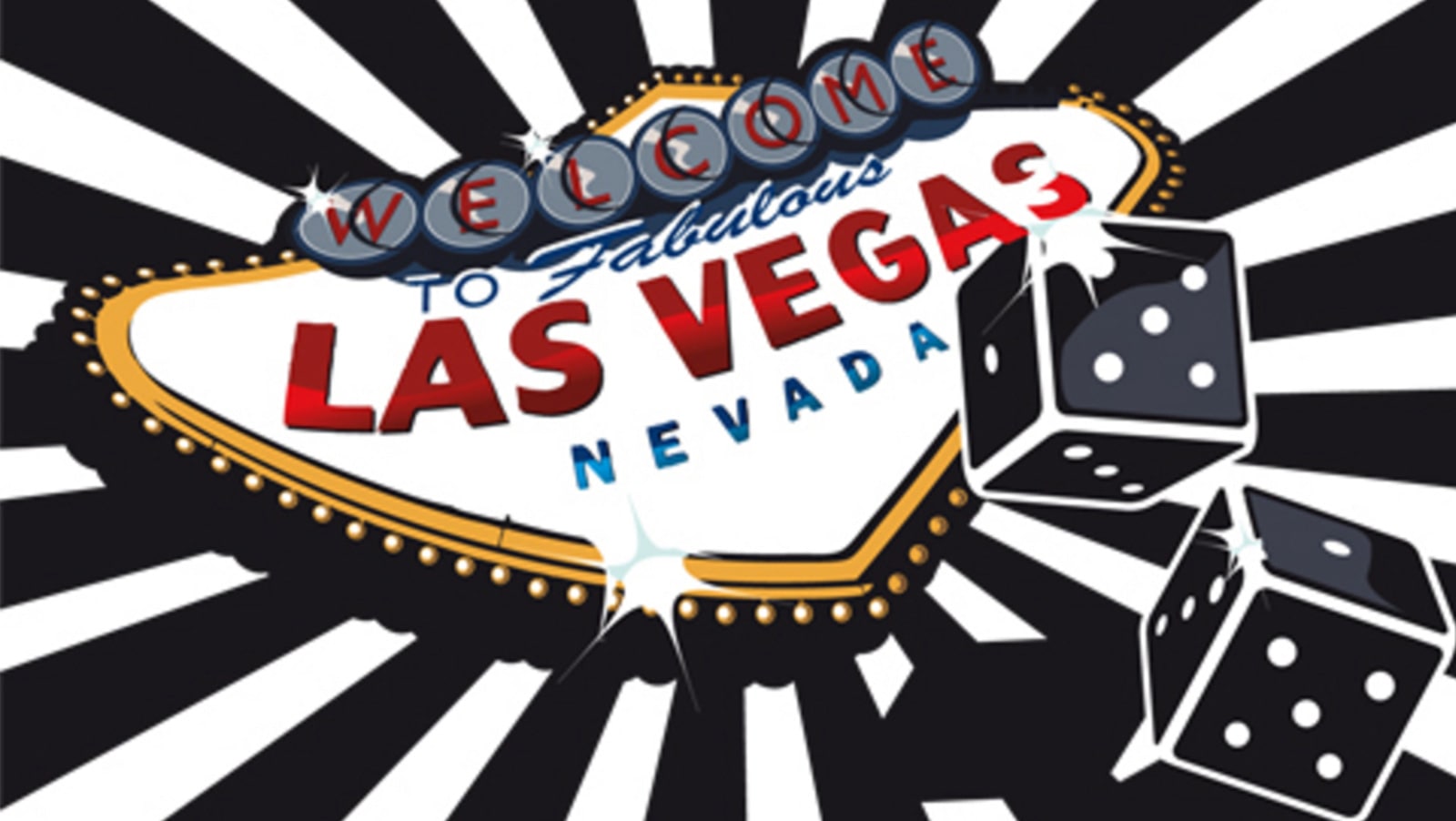 It has been over six weeks since most of the world went into a Coronavirus-inspired lockdown. Since then, other than a handful of countries, going out has gone from being a daily activity for almost everyone to being something only done out of necessity.

The devastating figures say that in the United States of America, people have been dying in their tens of thousands, yet this weekend, 81-year-old Las Vegas Mayor Carolyn Goodman put out the following statement:

In an interview with CNN’s Anderson Cooper Wednesday, the offer made by Goodman suggested that anyone living in Las Vegas would be put forward to the country – and presumably the world – as guinea pigs, trialists or as some are seeing it, just plain victims.

Las Vegas Mayor offers city as "control group", "we offer to be a control group" to see how many people die without social distancing. pic.twitter.com/NESE2hActE

The idea of reopening the local economy in Las Vegas is one that might polarize people worse than the last Presidential election. The United States is split again, between people who believe the virus to be something as trifling as the common cold and something to be shrugged off

whilst working at full capacity to those who appreciate the seriousness of a pandemic that the World Health Organisation qualified as global.

Goodman could be condemning thousands more to their deaths if she gets her way but is in no doubts that the shutdown of all non-essential businesses has been “total insanity”.

Goodman believes that casinos should be re-opened immediately, which seems highly pointless given that the World Series of Poker has already been postponed. With close to a million citizens being out of work in Las Vegas, the pressure to pull in funds in what is a largely tourist-driven economic system is understandable. But putting the lives of everyone at risk to do so seems like cutting off the face to give the nose nothing to infect.

America is in an unemployment spiral already, with 4.4 million citizens filing for benefits by last week (data correct as of 23rd April). Poker players have been some of the most vociferous of voices against opening up the city that so many rely on for income. While taking on people naïve enough to attend casinos during the global COVID-19 outbreak would likely be financially profitable, some of the biggest players in the world have looked upon the discussions about re-opening Las Vegas with despairing eyes.

Daniel Negreanu couldn’t believe what he was seeing or hearing when the interview went out.

Mayor Carolyn Goodman is embarrassing herself on national TV.

I can’t believe what I’m seeing and hearing from her.

Joey Ingram took a stroll up the Strip only to see that he had plenty of company in the form of cars.

Needed to get out of the house and go for a walk.

Lots of cars driving on the strip tonight, no idea where people are going as the only things open on the strip are Walgreens, CVS, McDonalds. pic.twitter.com/id4Eovri8V

Doug Polk has gone further, looking at ways he could work to recall Mayor Goodman, and is threatening to carry out this action on Monday 27th April.

I have spent the last couple of days researching everything required to create a recall for the mayor of Las Vegas.

I still need 1 or 2 people who voted in the 2019 election for Las Vegas Mayor.

If you live in Las Vegas or know someone who does, please share this with them.

While Goodman’s claim that the city would like to be the first canary dropped into the coal mine shows strength to some residents, to others, the threat of being conscripted to a ‘control group’ will fill them with nothing but dread.

Despite the World Series’ postponement and poker players staying away for now, casinos who are permitted to re-open are bound to attract some players in the coming weeks. Caesars are taking booking from the middle of May.

While many will take issue with the idea of Las Vegas opening its doors again, the pressure from some elements of authority, coupled with rising unemployment figures and a lack of financial support from government could force the situation to a breaking point sooner rather than later.