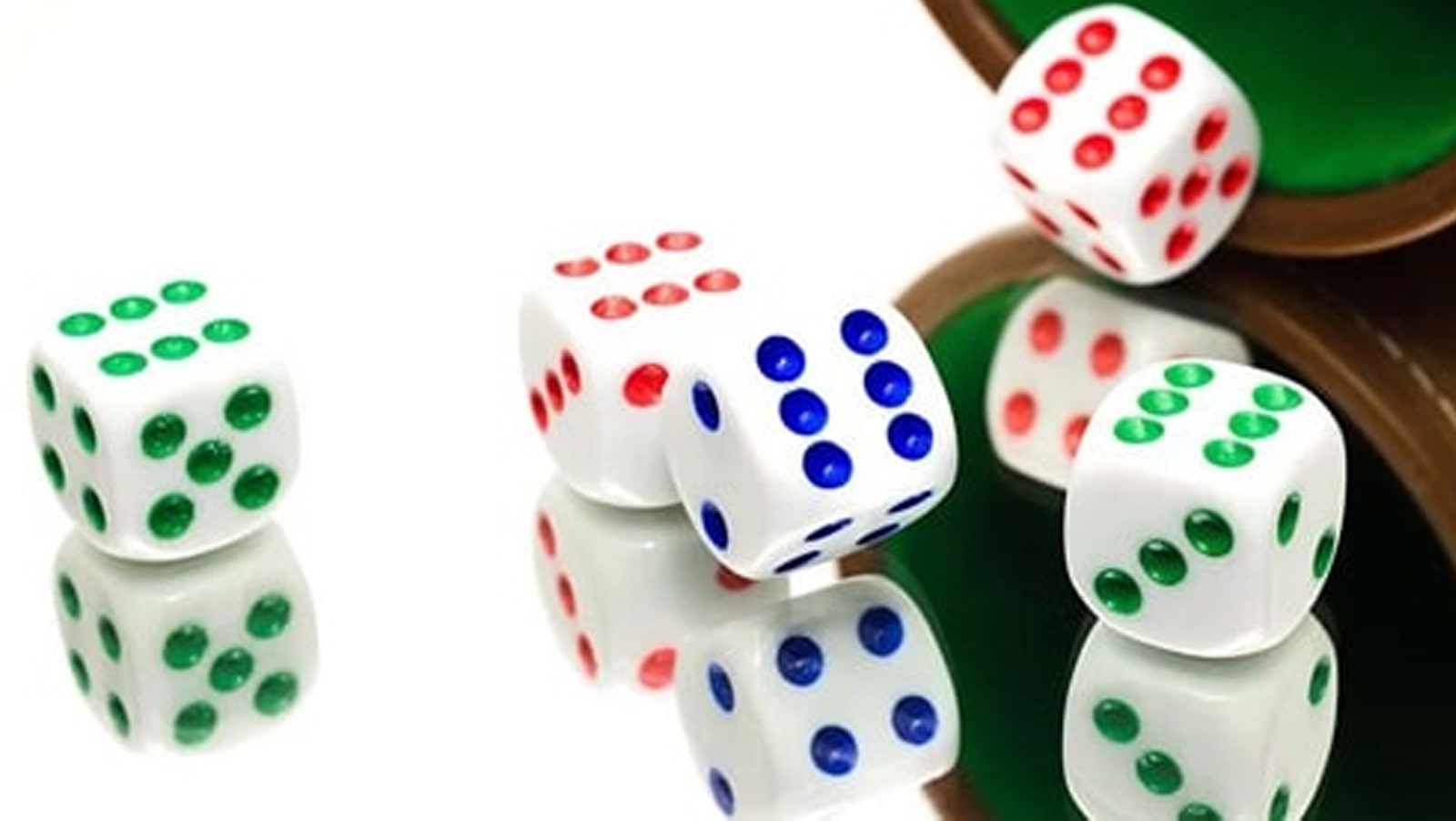 This is a guest contribution by Sam Gascoyne head of content at DoubleUpMedia.co.uk . If you would like to submit a contribution please contact Bill Beatty for submission details. Thank you.

The world’s economy has been warped immeasurably by the global outbreak of COVID-19, businesses have suffered, and people’s day-to-day lives have changed beyond belief. 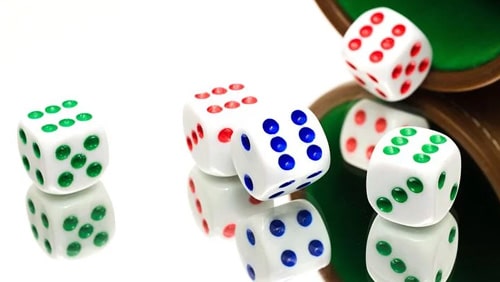 There are many oddities that have arisen during these difficult times, some that will shape the way we live for many months and years to come and some that will only last for the duration of these troubling times.

Whilst it’s certainly not even close to being one of the hardest-hitting issues the general public are faced with right now, the lack of live sport, and by extension live sports betting, has come as a shock to the system to so many that rely on it as their main form of entertainment.

Without the allure of the Premier League football, horse racing, boxing and other live sporting staples, people across the United Kingdom are turning to other forms of betting in order to keep themselves occupied during lockdown.

Despite taking an initial hit as a result of no sport, many operators are now seeing an upturn in custom as players discover more traditional betting opportunities such as classic casino games, poker and online slots.

Such has been the turn in fortunes over the last few days for some, that operator 888 holdings reported a 38% surge in the price of their stock the day after Prime Minister Boris Johnson announced the nationwide lockdown. This comes at a welcome time for the operator who, like most bookmakers, had experienced a huge decline in revenue only the previous week.

This shift may be in some part due to the increased marketing efforts put in place by sportsbooks online and on television, focusing on their non-sports betting opportunities, as well as relying on generous casino offers such as wager-free spins
Kenny Alexander, Chief Executive of GVG Holdings, the company behind Ladbrokes noted that they’ve seen a sharp rise in the popularity of virtual racing, a form of online betting that was ironically created following a major outbreak of foot and mouth disease in the U.K.

It’s also expected that players will also become more familiar with newer forms of social betting such as live casino game shows that allow players to interact with both the live host and other players as they place bets. This is one area of the casino that could prove to be pivotal in helping combat loneliness during the extended period of lockdown for some.

However, it does remain to be seen as to just how long live casino studios can stay open and live on air, as major player Evolution Gaming have already been forced to temporarily close their Tbilisi studio in the fight against slowing the spread of COVID-19.

Unorthodox betting markets rise from the ashes of sportsbooks

Despite many players finding their way to traditional online casino games, there are some rather unorthodox betting markets that have opened up to fill the gap left by the lack of sports.

It was thought that eSports might be the product to fill the huge gaping void left in the betting market over the coming weeks, and that has proven to be the case just days following the loss of mainstream sporting events.

In a bid to raise morale amongst football fans and help raise money for mental health charity MIND, Leyton Orient Football Club organised a worldwide 128 team knockout-style FIFA tournament. The tournament has seen eSports players, professional footballers and fans from clubs such as AS Roma, Manchester City, FC Sydney and Lokomotiv Moscow all step up to take each other on live on Twitch with hundreds of thousands of players tuning in.

In what could be considered a stroke of genius, bookmaker Ladbrokes quickly jumped on board as primary sponsors of the tournament, offering a dynamic betting market for fans to take advantage of, with outright odds changing daily depending on which teams and eSports personalities remain in the tournament.

Ultimately, we’ve not yet had any confirmation or hard statistics confirming whether there has been a rise in the number of bets placed on popular eSports markets such CS:GO, League of Legends and DOTA since the outbreak started, however there’s no doubt that both bookmakers and those heavily involved in the eSports betting scene will see this as a huge opportunity to strike while the iron is hot.

As is to be expected, concerns have been raised over the possibility that vulnerable players may turn to online gambling either in an attempt to quell boredom during lockdown, or in more serious cases, in an attempt to ease financial pressures caused by loss of income.

These concerns can be backed by statistics from a 2018 study carried out by NatCen on behalf of the Gambling Commission that showed participation in ‘harder’ gambling activities such as online slots were more common in those that are unemployed with 11% more likely to play them compared to those from other economic backgrounds.

With evidence suggesting that players are migrating from sports betting to various forms of online betting, it’s now down to operators to keep a keen eye on the betting patterns of their players during this time to ensure that any evidence of problem gambling is identified and support offered where necessary.

One suggestion from the Gambling Related Harm All Party Parliamentary Group is that operators impose a daily £50 cap on spend during these uncertain times, however this does seem to be on the rather extreme end of the scale and it’s unlikely we’ll see such measures implemented.

Elsewhere, bookmaker William Hill has told journalists that they’re being “extra sensitive” in regards to their own marketing efforts in an attempt to protect vulnerable players. However, this statement comes after evidence emerged they were contacting customers and urging them to bet on table tennis, Japanese baseball and the Belarusian Premier League, some of the only sports markets left for players to bet on.

Gambling Commission set out rules for operators during crisis

The U.K. Gambling Commission have sent out communications to operators reminding them of their duties as socially responsible businesses during the COVID-19 crisis. They have reiterated a set of key points that all operators must continue to adhere to, these are:

• To assess individual affordability on an ongoing basis as customers may be experiencing disrupted income.
• Increase social responsibility interactions and intervene where customers are showing signs of gambling related harm.
• Onboard new customers in a socially responsible way and not exploit the current situation for marketing purposes
• Refresh the information they have on customers regularly
• Review the levels which trigger interaction for Anti Money Laundering and Social Responsibilities.
• Ensure that all new gambling products have been tested by a test house before they are released to the market.

Will betting habits return to normal once sports return?

It’s difficult to tell what exactly will happen in the coming months, as nobody truly knows what to expect in the face of this crisis. However, it’s become increasingly clear that the British public has an insatiable appetite for sports betting.

Sam Gascoyne is head of content at DoubleUpMedia.co.uk – a digital media and affiliate marketing company specialising in the online gambling industry.