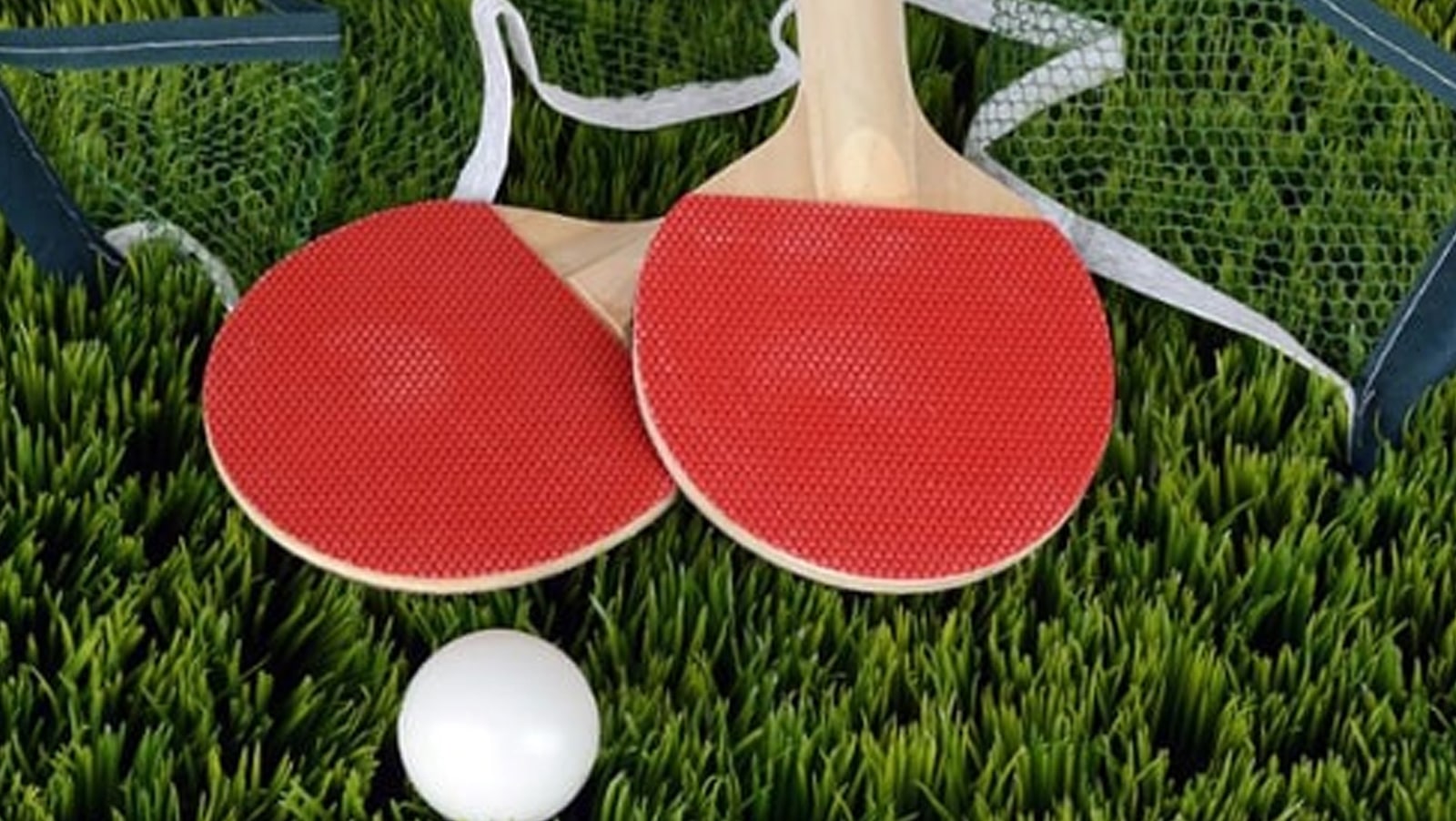 Even with no basketball, no baseball, no hockey, sports bettors will still find something interesting to get some action on. While we’ve seen clear signs of a few activities that have become sports betting favorites during the time of COVID-19, pure hard data is now giving us an indication of the unsung favorites of the betting public. 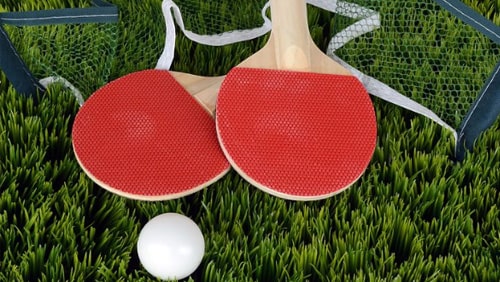 Bodog has been kind enough to give us a look at the top 10 leagues to receive sports betting volume since major sports leagues suspended their seasons. While there are some no brainers in the list, like MMA and esports, there are quite a few surprises in the list as well.

A traditional favorite tops the list. While the usual top leagues have put a pause to their seasons, the coronavirus still hasn’t stopped soccer everywhere, and club friendlies ranked number one for most sports wagers at Bodog. Also on the list was the Primera division and Belarussian Vysshaya Lida at the eighth and ninth spots.

And even though the NBA has suspended their season, basketball still goes on. The Russian MLBL league is now the fifth most popular betting league, and the Taiwan Champion followed in sixth.

The most surprising new favorite has been table tennis. Pro League. Moscow ranked second of all sports betting leagues at Bodg, followed by the TT-Cup. These leagues provide easy to dissect matches, with easily found live streams. The potential for action is pretty obvious, once you look for it.

And of course, there’s esports. The CS: GO ESL Pro League Season 11 ranks fourth on the list. With teams able to continue competing from their bases of operation, the league is building on it’s growing success in a time when the dearth of betting options is pretty clear.

The UFC, which has continued to have events, is also on the list, ranking a surprisingly disappointing seventh.

But what would a sports betting list be without some good old NFL football? Despite it not even being the right time of year for NFL action, NFL 2020 simulations made their way to the tenth spot on the list, possibly creating a new sports betting reality where it’s time for football action all year round.