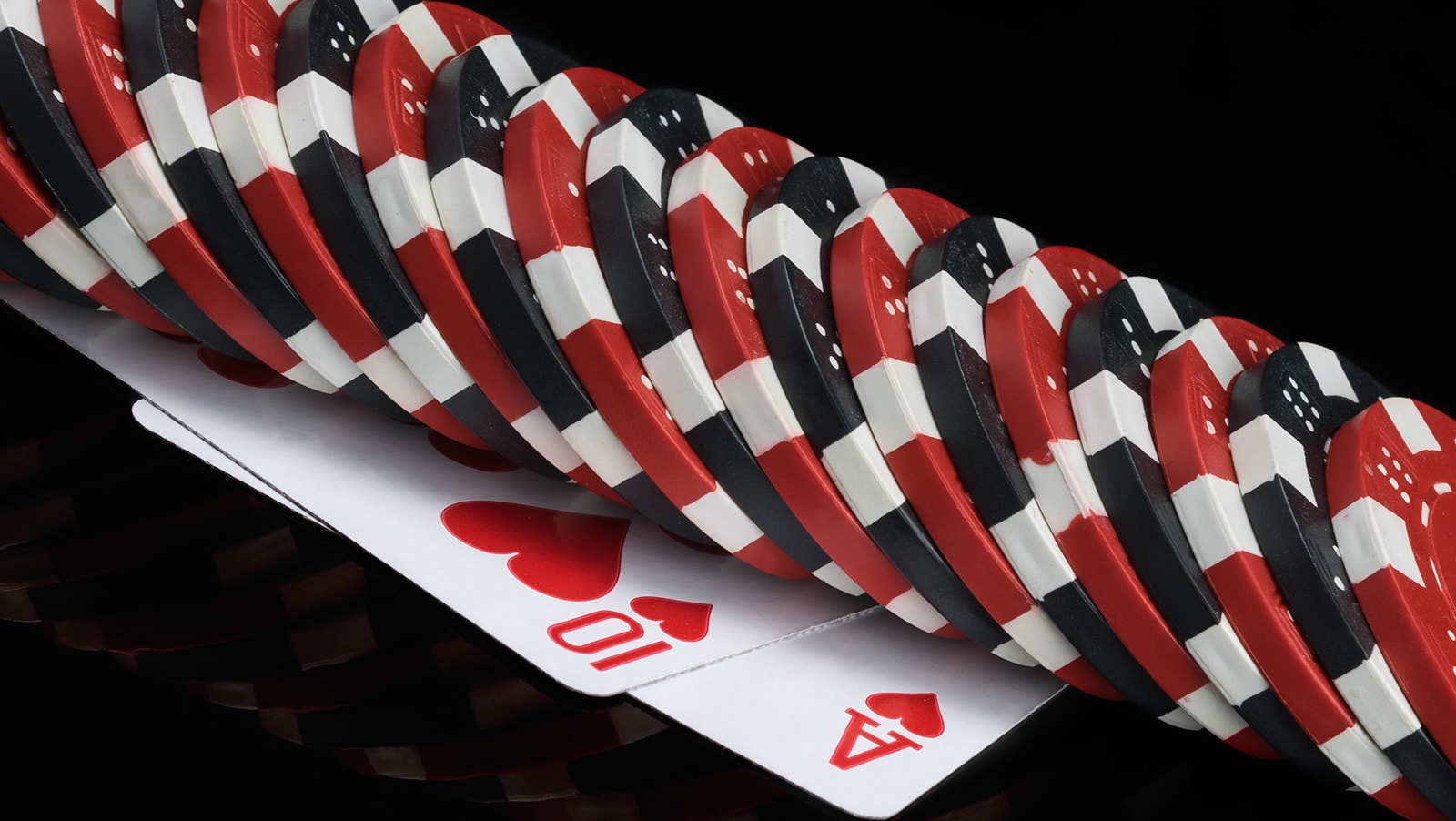 Some poker TV shows feature poker as the main player, others use the game as a backdrop for gangsters to shout at each other or dramatic characters to feel the emotional pull of a gambling addiction or enjoy the escapism of the game.

The two-year run of prop-betting poker show ‘I Bet You’ did no such thing. The show featured Phil Laak and Antonio Esfandiari as two best friends prepared to prop bet each other through the trials and tribulations of a life on the road as poker pros at the top of their games.

Nothing was off limits, no subject was taboo and nothing was left unsaid by two men for whom filters were designed purely for sunglasses. Poker prop bets often originate from stories heard at the felt. Remember that one about Huck Seed doing a front flip within 24 hours but his uncle was a gymnast? What about that prop bet where the guy trod water for 24 hours? No, he bailed and paid out at 4 hours.

Poker [prop bets are often rumours is the point. They are hearsay, not reports but stories, built around the reactions of their audience – themselves poker players.

Watching prop bets actually take place could easily be assumed to be less entertaining. After all, the logic might be that the ‘Chinese whisper’ of a poker story is better than the story itself. The embellishments are usually what make a good story truly memorable. I Bet You proves that theory dead wrong, however, as Laak and Esfandiari quickly fall into the assumptive roles of quick-witted wild child (Laak) and cool older brother (Esfandiari).

Wagering their own money was never a problem to these two and they are highly engaging and wondering if either man can wrestle an alligator or race a sled faster down a hill than the other is pure TV gold.

While I Bet You only ran for three short seasons on the rarely seen MojoHD channel, the idea of the show was a winner. We’re pitching for the show to come back, but instead of it being Laak and Esfandiari every week, it would be two best friends from poker coming together to play three prop bets against each other.

We’re talking about Sam Trickett and Roberto Romanello in a battle to win partypoker bragging rights by making a trifle, hitting the bullseye in archery and swimming 5km faster than the other.

We’re thinking about a 100-metre sprint between Jason Mercier and Daniel Negreanu, or Alex Foxen and Kristen Bicknell playing children’s memory card games for $10,000, or Phil Ivey playing baccarat against an established casino with the aid of… no, hang on. That’s been done.

The format was brilliant, even if the show was rough around the edges and while Laak and Esfandiari have probably outgrown the ability to complete so much footage that would be needed for a remake, the show itself is one of the few poker TV shows that could easily be better now than it ever was.

Here’s a great place to start if you never caught an episode. If you agree with us, petition your nearest poker brand.