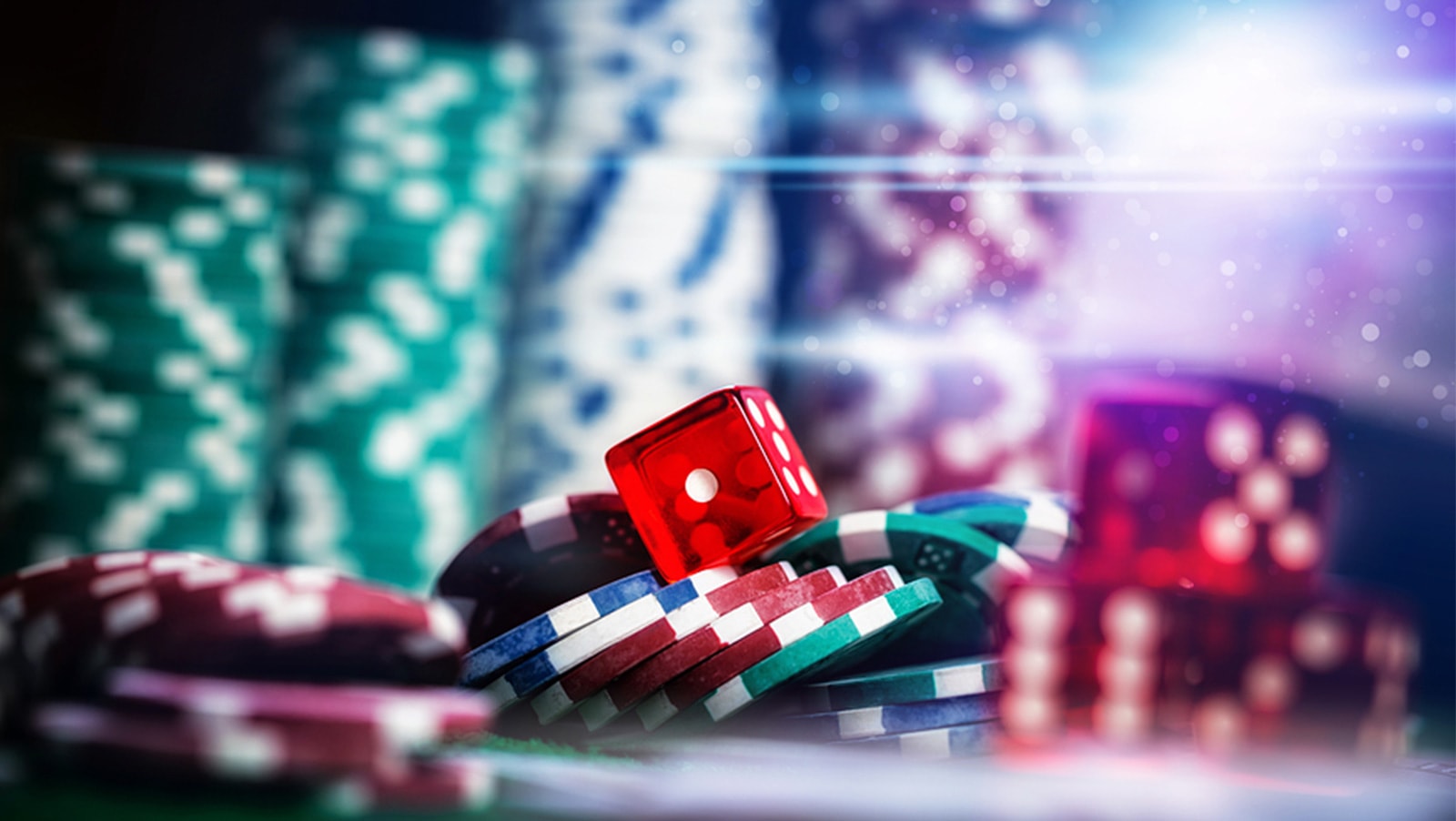 Poker an television might not originally have seemed easy bedfellows, but when Late Night Poker changed all that at the turn of the

Millennium, it seemed like no-one could get enough of the card game that was transformed into a sport.

Which is where Celebrity Poker Club came in.

Spawned in 2003, a derivative of Late Night Poker featuring only celebrity players was thought to be a hugely popular idea at the time. Plenty of poker’s biggest names were becoming celebrities anyway, so why wait until we’d grown to love them when there were people out there we loved already who we could fit into a poker format.

Just like the U.S.A.’s attempt at this with Celebrity Poker Showdown, there were some issues with this. Chief amongst them was the content itself. What some producers and directors of the celebrity-based format didn’t get was that poker fans were – in the months following Chris Moneymaker’s legendary WSOP Main Event victory that summer – rapidly turning into poker players. As such, they were learning a vast amount about poker and knew a good bluff or a bad call when they saw them.

Both would happen all the time in one of the oddest televisual experiences of poker times. With players of all levels clashing, there was plenty of room for spotting the amateur swimmer with armbands on among the sharks. Although, as this clip from the 2005 third series shows you, featuring Craig Charles, Phil Daniels, Ally McCoist and Graham Linehan, it was more a case of a single shark having the pick of some pretty free-swimming noobs:

Each series had its stars and its sufferers. The first series was a new venture but featured an older statesman as its winner in Sir Clive Sinclair, who beat the musician and comedian Keith Allen heads-up in the final for £25,000. Other finalists in that first series included luminaries such as Tory MP Zac Goldsmith, snooker legend Stephen Hendry and former football and seasoned poker player Tony Cascarino.

The second season was more of the same only better, with Victoria Coren as she was back then crushing the competition in the final for the same top prize. Snooker player Willie Thorne was runner-up, while Barry Hearn, Steve Davis and darts legend Eric Bristow all made the final.

While it would be the final series, the third series still had some big names getting close to the title, which would eventually be won by actor Adrian Bower. Former Eastenders star Michael Greco reached the final line-up, joined by poker player and author Ashley Hames, Alexander Armstrong and rugby player Mike Tindall.

Broadcast on Challenge TV, Celebrity Poker Club was commentated on by some star names, with Jesse ‘The Voice of Poker’ May joined in the booth by Barny Boatman, Grub Smith and Victoria Coren – who also wrote an article about the series – over the years. The late, great Liam flood acted as the casino manager and Helen Chamberlain, erstwhile of Soccer A.M. provided plenty of backstage interviews.

Looking back, it’s hard to see how the series ended, but it did and has never come back in the 15 years its been off our screens. If ever there was an age that called for a return to television for celebrities, it’s now. Just… teach them some poker first this time, guys, won’t you?