Scottish soccer club Ayr United FC has confirmed its partnership with Bitcoin SV (BSV) will continue into the new season, as it unveils its new kit supplier for the coming term. 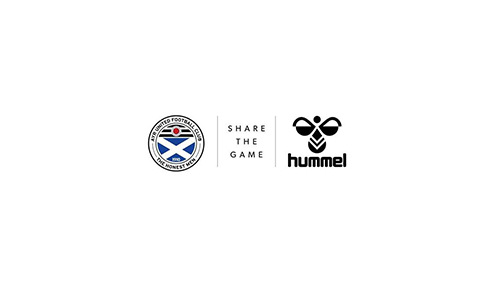 Ayr United announced its kit would now be supplied by sportswear manufacturer Hummel, which will provide kit from the start of the 2020/21 season. The multi-year deal includes a minimum of one uniquely designed strip per season from Hummel’s designers.

Gary Bright, Head of Teamsport, Hummel UK & Ireland, welcomed the partnership with one of the Scottish Championship’s most respected local clubs.

“Hummel are thrilled to become technical kit supplier to Ayr United alongside our retail partner Football 1st. We take great pride and passion in everything we do as a brand, and we look forward to working closely with the club and fans, to offer quality Hummel products that everyone will be proud to be associated with.”

Previously provided by Adidas, the new partnership will cover all official and replica Ayr United strips for the coming season.

“After many years using Adidas we decided the time was right to change and offer our supporters some great value with a World Class brand. We explored many options and the quality of the Hummel product and their desire to work with Ayr United made the decision for us,” said Graeme Miller, commercial manager of Ayr United Football Club.

While the official kit supplier may have changed, the successful partnership with Bitcoin BSV is set to continue into the new season and beyond.

Miller said the club continues to appreciate support from the original Bitcoin—BSV: “Our partnership with Bitcoin SV also continues for next season and we are hugely appreciative of their support. Bitcoin SV is a digital currency that scales to enterprise level and offers very low-fee micro-transactions. In short, Bitcoin SV is Bitcoin. The new 2020/21 Ayr United home strip will be released and available for pre order later today.”

Ayr United FC was founded in 1910, and currently plays in the second tier of professional football in Scotland.