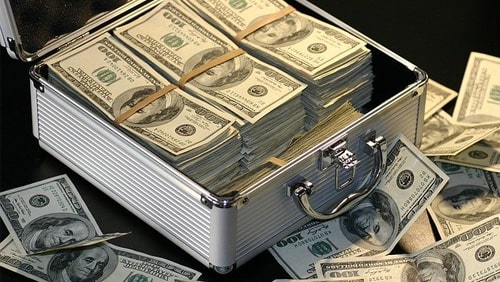 Even before the current coronavirus caused crisis, Empire Resorts, owner of Resorts World Catskills, wasn’t doing too hot. In November, Empire and Genting Malaysia, the properties 49% stakeholder, had decided to take the business private to avoid bankruptcy. Now with a total shutdown, Genting has decided to inject an additional $40 million into the property to keep it alive.

In a disclosure to investors, Genting Malaysia announced it had “entered into a subscription agreement to subscribe for up to USD40.0 million (or RM174.8 million) of Series G Preferred Stock of Empire (“Equity Injection”),” on March 18. “The proceeds from the Equity Injection will be utilised by Empire for the purposes of a refinancing plan and working capital.”

This decision was made with the current crisis very much in mind. They added:

“The equity injection … enables Empire to have funds for the refinancing. The proceeds also provide Empire additional funds for its working capital, if required in view of the recently-announced temporary closure of Resorts World Catskills by the authorities due to the Covid-19 pandemic.”

Genting announced Resorts World Catskills would shut down on March 16, in light of New York Governor Andrew Cuomo’s decision to order a strict limit on large gatherings. The closure was first announced to last for a period of at least two weeks, but as the coronavirus continues to spread, that could be extended.

Even with all of this dire news, Genting was able to add something positive. Operating results at the resort have “continued to improve,” with a 48% growth in gross gaming revenue to $208.7 million.

That still leaves them along road to recovery. When Genting took control of the property in August 2019, it had $400 million in debt, with costs exceeding profits amounting to a $140 million loss in 2018. It’s going to take a mountain of pent up gaming demand to turn this resort around anytime soon.