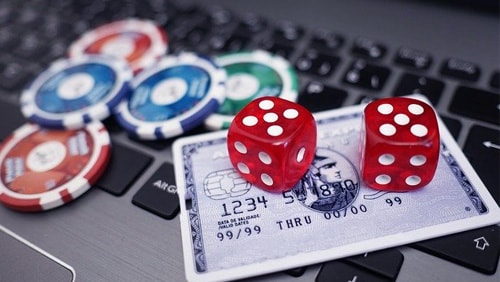 Every day behavior has had to change dramatically for millions, if not billions, of people around the globe in the past few weeks. While the situation has forced some undeniable changes on the gambling industry, people still want action, and reports out of India indicate they’ve found it online.

Glaws reports several websites have seen healthy increases in their volume. PokerBaazi’s Marketing Director, Varun Ganjoo, noted a 25% increase in traffic, and 20% increase in transactions over a one week period. PokerDangal’s Varun Mahna added evidence of this surge, noting a 15% increase in volume. He said:

Games2Win is also seeing a similar increase. “We are seeing around 15 lakh (1.5 million) people playing our games daily against 11-12 lakh (1.1 to 1.2 million) people earlier,” said Tejas Shah, head of revenue and distribution.

WinZo games noted a particular spike in interest on March 14-15. Saumya Singh Rathore, co-founder of the site, said game play tripled on those dates, with time spent up. Games played went from four million sessions to 10 million, with no increase in marketing.

But that doesn’t mean they aren’t looking to take advantage of the phenomena. “We were speaking to PUBG and Free Fire for a tie-up with them and we have expedited that conversation,” said Rathore. “We have acquired popular games. We are also putting free games for some people who do not want to pay and play but want a medium to escape.”

This sudden increase in play could of course be attributed to Indians being forced to stay at home. While India hasn’t ordered the same level of lockdown as other countries have, businesses have been encouraged to allow employees to work from home.

This may also reflect Indians having nowhere else to gamble, since being banned from Goa casinos on February 1. After a few weeks of not going to the casino, and suddenly having more time at home to browse the web, they’d eventually have to stumble on one of these sites.

Of course, nobody is currently enjoying the casinos in either Goa or Sikkim. Both provinces ordered their casinos to close in light of the current coronavirus crisis.

Big Stack Poker Universities Ritesh Tanu, who has seen an increase in visitors to his site, has suggested that this is simply just Indians making the best of the situation. “Though it is too early to conclude, but it seems people are engaging more, maybe serious players are looking at it as a good time to acquire new skills, while spending most of the time at home.”