Will there be a 2020 Major League Baseball season in the wake of the coronavirus epidemic? Needless to say, if it’s at all possible to stage even a hugely truncated season MLB is going to do it because there are billions of dollars at stake. 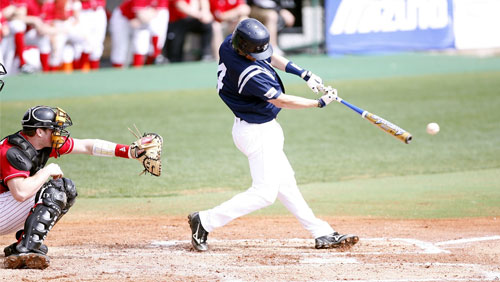 On Monday, the league pushed back Opening Day until mid-May at the earliest after the Centers for Disease Control and Prevention recommended Sunday that gatherings of 50 people or more be canceled or postponed across the country for the next eight weeks. The 2020 season was supposed to start a week from Thursday.

So, while we don’t know when the season will begin, bettors can still wager on plenty of MLB futures. On the odds to win the American League pennant, the New York Yankees are +150 favorites even though they have lost projected No. 2 starting pitcher Luis Severino for the entire 2020 campaign following Tommy John surgery.

The delay to the season might actually help the Yankees because another of their pitchers, James Paxton, was expected to miss all of April at a minimum following back surgery. In addition, sluggers Giancarlo Stanton and Aaron Judge were also banged up and no sure thing for the original Opening Day.

The Houston Astros are +325 second-favorites, and this might sound crass but the virus has in a way helped them from a public relations standpoint more than any team on the planet. All anyone was talking about regarding baseball was Houston’s sign-stealing scandal. That’s obviously way in the background now. In addition, Houston ace Justin Verlander was probably not going to be ready for Opening Day due to a minor injury.

Be wary of betting on the Cleveland Indians, perhaps, at +1200 to win the pennant because it’s quite possible the team could trade superstar shortstop Francisco Lindor at some point this season; the trade deadline is usually July 31 but that obviously may change this year. Lindor is going to be a free agent after the 2021 season and could command a $400 million contract, which is way too steep for the cost-conscious Indians. They would get more for Lindor by trading him sooner rather than later.