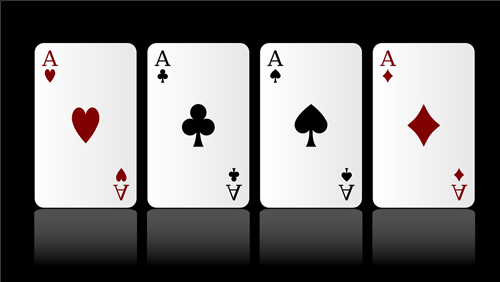 Poker on television is often about getting viewers to tune in. If they are hooked from the first minute, then they’ll keep watching. If they watch until the end of the show, you’re onto a winner. If they love the series, such as was the case when the opening series of Britain’s Late Night Poker was launched, you could have a cult classic on your hands.

When it comes to Celebrity Poker Showdown, however, what you have is a show that is cashing in on the success of Chris Moneymaker’s WSOP victory with five seasons of shameless use of celebrities in order to profit from the popularity of poker.

Take this episode for example, where future Breaking Bad actor Bryan Cranston takes on future Game of Thrones actor Peter Dinklage, with a little spice added by the inclusion of other opponents including Howie Mandell and… well, Meatloaf.

The introduction of celebrities to poker tournaments doesn’t always go badly wrong, indeed soe poker shows that attracted criticism still gave up some fantastic celebrity moments over the years. But while Late Night Poker decided to introduce us to players who knew what they were doing at the table to create their poker ‘celebrity’ as it was, Celebrity Poker Showdown’s opposite tactic of throwing celebrities at us and hoping we find them learning to play poker fun is a bad miss.

While poker is the easiest game in the world to start learning, getting to a basic level of competence above your audience is key is a) letting them aspire to join in and b) to entertain them. Fans of Celebrity Poker Showdown who began the series looking forward to seeing their heroes from the silver screen play poker must have either been sorely disappointed or converted their enjoyment of the charade to schadenfreude very quickly indeed.

The series ran for five seasons and comprised of 48 episodes in total. As is often the way in these types of show, there were heats then a final, or in this case ‘Championship’ game, with each heat winner receiving a silver poker chip – presumably that matched their 30 other pieces already received – and with each tournament introducing us to 25 celebrities, its hard not to argue there is some merit in watching a lot of these episodes even today. If you are, however, make sure you have a sick bucket standing by for some of the plays. If you can get past that bluff/fold from Meatloaf (or ‘Meat’ as the commentary team constantly refer to him as, which seems cruel…he’s not a piece of meat…oh.) against Peter Dinklage without reaching for a very stiff drink, then we commend you.