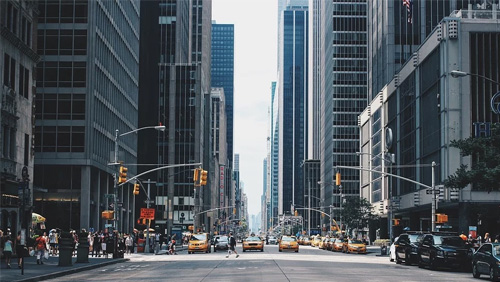 Sports betting revenues are down sharply for New York’s four commercial casinos, who reported a total loss in February of nearly $180,000. Only the del Lago casino generated revenue for the month.

The total revenue earned in February marked a new low point since sports gambling was allowed within the state. December of last year had been the weakest month when the state generated $780,418. That number was colossal in comparison to February.

Despite the lost revenue, total revenues for the four venues were up by 5.1% from the previous month. Resorts World had the highest increase, seeing a total revenue increase of 20.5% to $19.6 million.

Analysts attribute the lack of greater sportsbook success to the fact that no mobile betting is allowed. This means that all those who wish to wager on sporting events must travel to the casino to place a wager. Analysts have concluded that this has often led people to travel across the border to nearby New Jersey where they can place a wager using their mobile device.

This has led two state representatives, State Senator Joseph Addabbo and Assembly member Gary Pretlow, to offer a bill that would legalize mobile wagering within the state. The legislation currently sits in the Senate Committee on Finance after passing through the Racing, Gaming and Wagering Committee in January.

The end of the NFL season also had an obvious impact. Rivers Casino & Resort had their biggest draw in terms of money wagered at the casino during the pro football season. The second week of the NFL playoffs saw the sportsbook have its highest draw ever, only to see that doubled two weeks later. However, the week after the Super Bowl they had their worst week ever.