PAGCOR confirms it will hunt down undocumented Chinese workers

Now that China has identified Chinese Mainland citizens working in the Philippines without proper working permits, the situation is starting to escalate to a new level. On February 27, the Philippines Amusement and Gaming Corporation (PAGCOR) confirmed it was urging operators to turn over illegal workers with criminal liabilities. 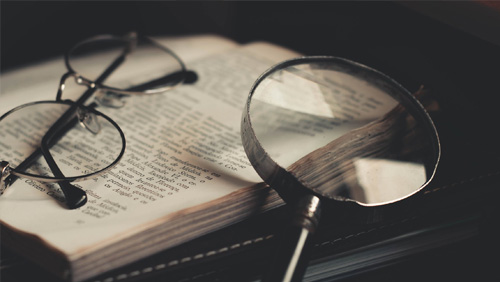 “The crackdown is a result of PAGCOR’s constant coordination with the Chinese embassy and law enforcement agencies to ensure that proper regulations are observed,” PAGCOR said in a statement.

Emphasizing that they are working within the bounds of Philippines law, the regulator noted its task force partners in cracking down on these undocumented workers. “The state-run gaming agency is continuously working with concerned agencies like the Department of Justice (DOJ) for the creation of an operations center where all problems related to illegal gambling and cybercrimes will be coursed through,” the regulator noted. “With this shared effort, PAGCOR can be ensured that all operations being made by the law enforcement agencies are in accordance with the law.

Later in the day, PAGCOR confirmed the move against these Chinese workers was in full swing, with 2,000 of the reported 70,000 illegal workers having been deported since January 15, 2019. It’s unclear if any of that number comes from the past few days.

“With China’s recent move, illegal Chinese workers who are involved in various cybercrime fraud – including those who are employed in the Philippine Offshore Gaming Operations – will have to face the consequences,” PAGCOR noted.

“In view of this development, Pagcor will continue to cooperate closely with the Chinese Embassy and other law enforcement agencies to help arrest illegal aliens and penalize employers who are coddling Chinese fugitives,” it added.

This move to actively track down and detain Chinese immigrants started with China’s February 24 announcement that it wanted to work with the Philippines to repatriate any of its citizens who were involved in criminal activities.  As part of that effort, it’s rumored that the country may have canceled as many as 300,000 passports of Chinese nationals suspected of being in the country illegally.

No specifics about PAGCOR and the DOJ recent actions have been announced as of yet, but if history is any guide, POGOs suspected of hiring undocumented workers might get visits from authorities soon. Operations that have been raided in the past for unpaid tax bills have resulted in the POGO having to also answer for thousands of undocumented workers.