China cracking down on POGO immigration schemes to the Philippines

There’s a growing concern about Chinese migrants illegally working in the Philippine Offshore Gaming Operator (POGO) industry. The “pastillas” scandal revealed most migrants could easily bypass immigration controls, for a price.  Now, China’s Ministry of Public Security has vowed to work with the Philippines to solve the problem, while also demanding that its citizens abide by the laws of foreign countries. 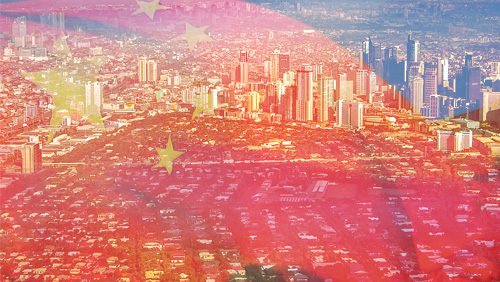 In a statement issued by the Chinese Embassy in Manila, they explained, “The Chinese government always requires Chinese citizens overseas to abide by local laws and regulations and not to work illegally in foreign countries.”

The embassy encourages cooperation to serve the interests of both China and the Philippines. “The Chinese side would like to continue to work closely with the Philippines to combat such crimes as telecommunications fraud, illegal online-gambling, money-laundering, illegal employment, kidnapping, extortion, torture, murder, etc. so as to effectively protect the legitimate rights and interests of nationals of the two countries, and to promote the China-Philippines friendship and cooperation.”

In response to this illegal migration activity, it has been reported that China has threatened to cancel the passports of several of its own citizens involved with POGO operations if they did not come home immediately.

China has also obtained a list of Chinese citizens who are suspected of being involved in cross-border telecommunication fraud and has threatened these individuals with the suspension of their passport if they did not report back to China immediately. An embassy spokesperson has confirmed that thousands of passports have already been canceled.

China is also working with the Philippines to try to curb the online gambling industry. Many operations have been shut down on the Chinese mainland, but they have moved their operations to countries like the Philippines. In response to China cracking down on illegal migration, the Philippine government looks to be receptive to helping China combat this kind of activity.

Suspicion that China may have already cancelled Chinese POGO workers passports has already had an effect on Philippines markets. The Philippine Stock Exchange dropped 20%, partly on rumors that 300,000 Chinese citizens may be mass deported as a result.

“From China’s perspective, all of Pogo is illegal,” said Joseph Roxas, president of Eagle Equities. “So if it’s true that they canceled 300,000 passports, that has a significant impact.”