On February 13, the Washington State House overwhelmingly passed an initiative that will allow sports betting at tribal casinos. The bill now heads to the state Senate. 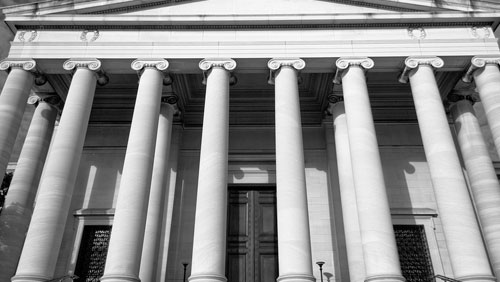 According to HB 2638, tribes would have the ability to renegotiate their agreements with the state to add sports betting to their casinos. In addition, it sets aside money to enhance the power of the state Gambling Commission which will enable them to enforce rules and regulations regarding the industry. The bill passed in the House by an 83-14 vote.

State legislators recognize that the 2018 US Supreme Court decision that gave states the authority to offer sports gambling is now giving Washington a chance to join other states offering legal wagers on sporting events. “There’s a lot going on right now,” Rep. Marcus Riccelli, D-Spokane, said. “We have to be cognizant of ‘What are other states doing and what’s the national mood?’”

The legislation would take effect immediately after it is passed into law. It also gives the Gambling Commission a $6 million loan from the state’s general fund which would be used for investigation of and enforcement against illegal sports gambling. The bill requires that this loan would be repaid by the middle of 2021.

Not all members of the House were supportive of the immediate enactment of the law. Representative Brandon Vick asked, “Do we have to start betting tomorrow?” He was concerned that the provision was enacted to keep voters from being able to overturn the legislation.

According to the Washington state constitution, any bill passed by the state legislature can only be overturned by a vote of 60% of the electorate. This is seen as having very little chance of occurring, making sports gambling almost impossible to stop.

Those supporting the bill see this as a way to earn additional revenue for the state. Representative Ed Orcutt explained that “this is brand-new revenue,” and several representatives voiced their support of the bill because of the economic impact it would have for native tribal groups within the state.

The bill now heads to the Senate where it must be approved by the Labor and Commerce Committee before reaching the full Senate floor. No one is exactly sure how much support the bill will have in the Senate, but Senate Majority Leader Andy Billig recently said, “We don’t know exactly what the level of support is, but the House vote certainly makes it a viable bill.”