On February 10, a hearing at the state legislature was being held for three separate bills which would expand gambling in Nebraska. Both sides of the argument provided testimony during the hearings. 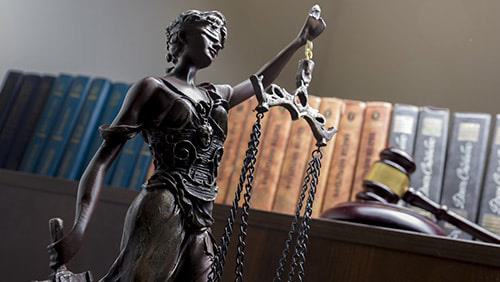 The first bill, LR295CA, seeks to amend the state constitution to legalize gambling throughout the state. The other two bills specifically address sports betting. LB971 would redefine the state lottery to include sports betting, while LB990 would legalize all “games of skill,” including fantasy sports and poker.

There is a growing push throughout the state to legalize gambling. One group, calling themselves ‘Keep the money in Nebraska,’ has been working to gather signatures to get the measure on the 2020 ballot. To be added as a referendum in November, the constitutional amendment needs at least 130,000 signatures, while the other two bills require about 70,000 each. The group has until July to get the requisite number of signatures.

Not everyone is happy about the plan, however. Opponents of the bill were also expected to appear before the committee. Included in that group was former Nebraska Cornhuskers head football coach Tom Osborne as well as Johnny Rogers.

The governor also does not appear to be on board. In a recent statement, Governor Pete Ricketts explained, “If you look at the social effects of casino gambling, you see increased child abuse, increased spouse abuse, increasing embezzlement, and you can’t collect enough tax dollars to make up for it.”

The bill to allow sports betting and poker within the state was first proposed on January 20 as the Games of Skill Act (LB990) filed by State Senator Justin Wayne. If passed, it would make Nebraska the seventh state in the country to legalize online poker, joining Delaware, Michigan, Nevada, New Jersey, Pennsylvania, and West Virginia. Online activities were not specifically mentioned in the original bill, but the State Senator made it clear they would be included.

Past attempts to legalize gambling in Nebraska have never gained much support, but that appears to be different this year. With Iowa allowing licensed facilities to take wagers on sporting contests, many within Nebraska are heading across the border, depriving the state of valued revenue. This is why it is believed that all three measures will get wide support from the Nebraska Legislature.