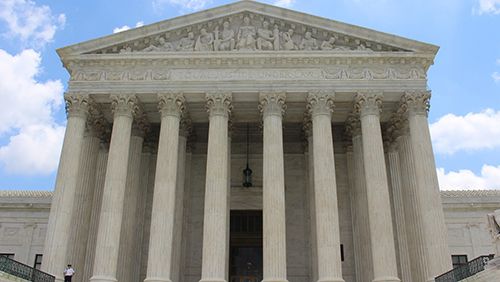 On February 5, a federal appeals court in Boston heard arguments over a long-standing dispute between the Mashpee Wampanoag Tribe and local residents over 321 acres of land in the Cape Cod area. The land was allocated to allow the tribe to build a $1 billion integrated resort on the property. The dispute traces back to 2015 when then-US president Barack Obama gave the land to be developed as a casino, hotel, and entertainment resort. However, residents in the area sued, arguing that the government had no standing to take this land into trust to give to the tribe, considering it wasn’t an officially recognized tribal affiliation when the trust law was passed.

The Obama administration had granted the 321 acres as sovereign land; However, according to the law, a tribe must have been officially recognized under the federal Indian Reorganization Act, which passed in 1934. This is when the land-in-trust process was created.

The Cape Cod tribe has been able to trace their ancestry back to the original harvest meal with the pilgrims in 1621. However, they were not officially recognized until 2007. In 2016, a federal judge ruled in favor of the local residents, citing that the tribe did not meet the standards of the 1934 law and sent the matter back to the Interior Department for reconsideration.

This put an indefinite hold on the casino project. To make matters worse, in 2018, President Donald Trump reversed the decision of his predecessor, a move that the tribe has challenged in the federal court. The House of Representatives passed a law last year that protected these lands and restored the tribe’s claim to it, but that has not passed the Senate.

The Mashpee Wampanoag Tribe is fighting the decision on the most basic of grounds. To claim that they are not “Indians” under federal law is “absurd” according to a brief filed with the federal court. In their affidavit, they cite a long-documented history, which includes involvement in the first Thanksgiving celebration.

Residents disagree. They have not only argued that the Trump administration decision makes the entire matter moot, but also that the 2009 ruling that the tribe did not fall under the 1934 law bars them from being able to take the land into trust.

The U.S. Court of Appeals for the First Circuit heard arguments on the case on February 5. A decision is not expected anytime soon.