Home / Business / POGO employees to be inspected for coronavirus 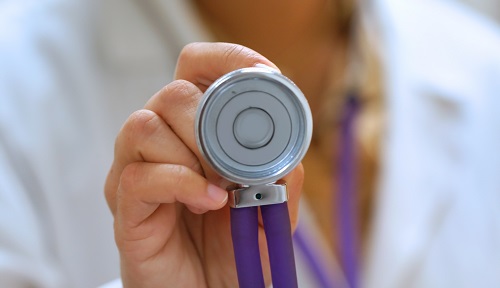 The coronavirus continues to strike fear in the hearts of the public and government officials. Just days after the Philippines confirmed its third official case of the virus, some Manila mayors are calling on health checks for Philippine Offshore Gaming Operators (POGOs).

Makati, Pasay, Las Piñas, Parañaque and Muntinlupa, five cities that make up the southern half of the Metro Manila area, have requested health checks to be conducted by their respective city health offices. Private establishments, POGOs specifically, have been ordered to submit a list of their employees who have recently visited either China, Hong Kong or Macau as well, with failure to do so resulting in revocation of their business license.

Mayors emphasized the initiative was for the public good, and cooperation was required. “These times demand a unified and coordinated action from all sectors,” said Makati Mayor Abby Binay. “The city government appeals to all our stakeholders to cooperate and support policies and measures being undertaken to avert a health crisis in our city,” Makati Mayor Abby

Las Piñas Mayor Imelda Aguilar added they “wanted to make sure” that Pogo workers who had returned to the city after traveling to China for the Chinese New Year were unaffected by the virus.

Pogo employees won’t only get a checkup at work. The task force assigned to do these check-ins have been instructed to do house visits with residents who are known to have recently visited China, Macau, Taiwan and Hong Kong, and make sure they were properly self-quarantined.

This isn’t the only action taken to keep POGOs from spreading the highly infectious diseas. The Philippines regulator for POGOs, the Philippine Amusement and Gaming Corporation (PAGCOR), has already called on POGOs to quarantine employees who visit coronavirus infected countries.

Perhaps feeling PAGCOR hasn’t done enough, Senator Joel Villenueva called out the regulator on February 7, saying they shouldn’t rely on other agencies to do their job. “They issue licenses to Pogo workers so they can work legitimately, thus it is PAGCORs job to ensure workers comply with relevant health regulations. If there is any doubt with regard to health protocols, they can always seek guidance from the DOH (Department of Health),” he said.

If this keeps the south of Manila safer from disease, the north of the city is also discussing action. Quezon City counselor Winnie Castelo has suggested a total hiring freeze on Chinese employees for the POGO industry. That suggestion seemd less concerned with keeping people healthy though, and more about keeping migrant workers out, as he also cited rising crime and frictions in the city.