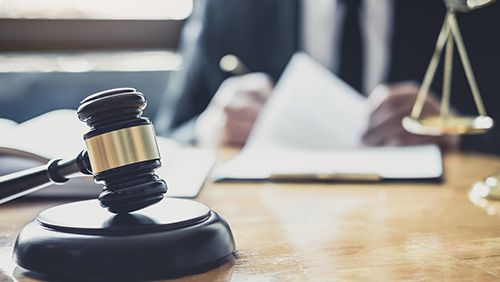 On January 28, Missouri took an important step forward in legalizing sports gambling in the state, when it was announced that a bill to legalize sports wagering and slot machines had passed a House committee. The 31-page bill is sponsored by State Representative Dan Shaul and will now head to the floor of the house where it will be debated before being voted on.

Included in House Bill 2088 are several provisions that allow for the expansion of gambling within the state. It starts with the authorization for sports wagering and video lottery game terminals, also known as VLTs. These lottery-style games are very much like playing a slot machine in their look.

For those interested in wagering on sports, this gives them hope. The bill authorizes special “entertainment districts” to be allowed to offer these wagers as well as the availability of slot machines.

“What this does is basically allows (the) Power and Light District (in Kansas City) and also Ballpark Village areas to become an entertainment district so that they could also do sports betting and VLT’s,” Shaul explained in his testimony before the committee.

While the bill has a very good chance of passing, there are still some scrambling to fully understand some of its provision. Shaul was asked to clarify what constituted an “entertainment district,” and acknowledged at this time that only the Power and Light and the Saint Louis location meet the definition. However, he did add that language in the bill could include other areas as long as they have made an investment of $200 million or more.

Both Power and Light and the St. Louis location are owned by Cordish Companies, who expressed their excitement at what the bill has to offer. “We believe this is a very exciting opportunity to increase revenues to the State of Missouri and the cities of St. Louis and Kansas City while enhancing the entertainment experience at Ballpark Village and the Power & Light District for our millions of annual guests.”

One thing that should help the bill to gain a lot of support is that revenue will meet to the state and local communities. House Bill 2088 calls for 30% of the profits to be used for education in Missouri and for an additional 5% to go to local communities.

Should the bill pass the House, it must also be approved by the state senate and signed by the governor before being made law.