New Jersey is quickly becoming one of the best places for gamblers as they have been one of the first to legalize sports wagering. Now they look to go a step further by allowing for wagers to be placed on esports. 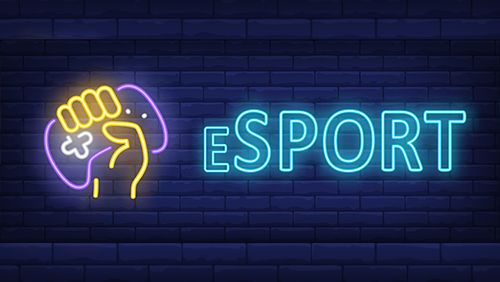 A bipartisan bill was added to the New Jersey State House on January 28 for consideration and discussion and would make it legal to bet on these events as part of the 2018 sports-gaming law that legalized sports gambling. The bill allows for wagering on video-game competitions, but does have some limitations. It prohibits wagers from being placed on any tournaments organized by high schools or in instances where the majority of those participating are not considered adults. The bill includes a list of specific events that would be legal for people in New Jersey to bet on.

This is not the first time the state has considered legalized esports betting. In November, the New Jersey Division of Gaming Enforcement (DGE) authorized sportsbooks operators to be able to accept wagers on the League of Legends World Championships.

Since gambling was legalized in New Jersey in 2018, the law has been changed to allow for betting on video game tournaments, as long as competitors were at least 18 years old. Now, there is a call to allow for expansion beyond these tournaments.

There is not a formal vote scheduled on the proposal, but those supporting the bill have pointed out that it is imperative that New Jersey keeps themselves as a leader in this industry. The “next big thing” is esports, and that it is important to consider those who want to wager on these events, explained Assemblyman Ralph Caputo, one of the bill’s primary sponsors. “The time is right for New Jersey to expand legal wagering beyond traditional sports.”