A January 30 hearing will determine the fate of Hamilton Academical head coach Brian Rice, as he has reported himself to the Scottish FA for violating the league’s rules regarding betting. This comes after Rice acknowledged that he had relapsed as he has been recovering from a gambling addiction. 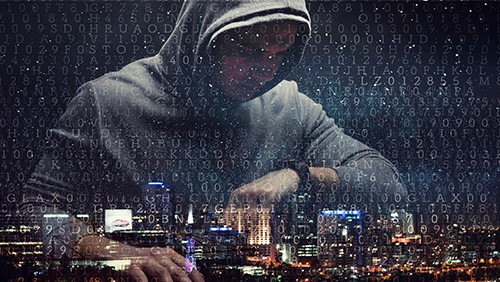 According to the SFA, Rice self-disclosed his violations to the agency, acknowledging that he bet on football contests between July 2015 and October 2019. In a statement provided by the head coach, he acknowledged that it seemed the sensible thing to do was to come forward and report his violation:

“I wrote a letter to the Scottish FA self-reporting my gambling and did so as an admission that my disease has returned, in order that I commit to recovery. I have apologized to those at the club in whom I have sought counsel and I apologize today to the players, fans, and colleagues I have let down through my gambling addiction.”

Despite the violation, Hamilton is standing by their coach. Chairman Allan Maitland acknowledged being informed of the violation but stated that they were intending to help Rice “through this” process.

In a statement to the BBC, Maitland explained, “He’s shown a lot of courage to do it and it’s unbelievable that he has come forward to the SFA and self-declared it.”

The hearing will be held at the end of January to determine a suitable punishment. It is expected that Rice will face a rather sizable fine and suspension because of the longevity of his violation. It is expected that he will be suspended somewhere between three and 16 matches and face a fine of no more than £100,000 ($130,000).

This scandal could have wider implications for the gambling industry. Several outlets are now exploring the depth of Scotland’s gambling issues. This has now resulted in calls for the Scottish FA to end all partnerships with gambling firms.

Despite the potential for a long suspension, Maitland has not ruled out the possibility of Rice returning to his job. “He’s already tried to sort himself out with that openness and attending rehab, so I’m not expecting him to take any time out. But it will depend on what sort of suspension or fine that comes his way.” Maitland also pointed out that there have been no allegations of him betting on the team’s games.

These kinds of stories can have a dramatic impact on sports. In December, Rugby assistant coach Rob Howley was suspended for 18 months after it was discovered that he had placed bets on over a thousand matches over a four-year period of time. The former assistant coach for the Welsh Rugby Union Team admitted that he had violated the league’s policies, and accepted the punishment imposed. He will be eligible to return in June, 2020.