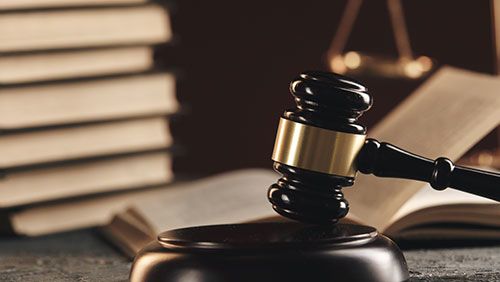 It has been a long time coming, but it finally looks like Washington state is ready to join the dozen other states across the country that allow for sports gambling. The state legislature will officially take up bills that authorize gambling on sports.

The two bills, HB 2478 and SB 6277 will make it lawful for both online and land-based betting to be made available at casinos, racetracks, and licensed card rooms within the state.

Time is going to be of the essence if one of these bills pass. The state legislature only meets for 60 days under this current session, because this is a non-budget year. To be successful, any bill submitted would have to get out of the committee by the first week of February. This would give it enough time to be properly reviewed by both houses of the legislature before it made its way to the governor’s desk. To be approved, a two-thirds supermajority must vote in favor of the gambling expansion proposal.

Last year, Washington lawmakers considered three different sports betting bills. None of them made it to the desk of the governor, however. This year, many are expecting that this could be a watershed moment for sports gambling in the state as there are very few priority issues that must be considered during the legislative session.

The House and the Senate are each considering separate bills. The more comprehensive bill is the one in the House, which not only allows for online and land-based wagers but also includes a tax on all gaming revenue. Representative Brandon Vick is the author of this bill and is proposing that all operators would pay a $500,000 application fee which would be used to assist those going to college and in the K-12 programs throughout the state

In a statement provided by Rep. Vick, he explained that he wanted the bill to be as inclusive as possible. “I want the full discussion to take place,” Vick told Sports Handle. “And for political reasons, if we have to narrow down, that’s great. That’s how politics works, right? But how can you move a bill that is big, a bill that is going to have a lot of people pro and con, and avoid as many objections as possible at the beginning?”

Should one of the two bills pass, it is expected that it would take fairly little time to implement. Washington already has a fairly sophisticated gambling industry, with 30 tribal casinos and one racetrack already operating within the state.