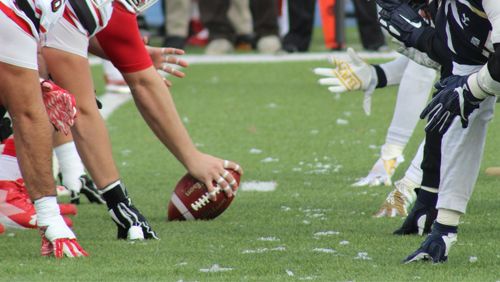 The San Francisco 49ers have played in the NFC Championship Game 15 times, the most of any team. On Sunday, however, the Niners will play one for the first time at Levi’s Stadium in Santa Clara, California, as that stadium opened in July 2014. The top-seeded 49ers are 7.5-point favorites against the No. 2 Green Bay Packers. Kickoff is 6:40 p.m. ET.

The NFC winner is projected as an underdog against the Kansas City Chiefs if they win the AFC title game earlier Sunday but a favorite against the Tennessee Titans if they pull the upset. What happens on Sunday certainly can change any projected odds.

They are on an extra day of rest after a dominant 27-10 home win over the sixth-seeded Minnesota Vikings in the Divisional Round last Saturday. The 147 total yards and 21 rushing yards allowed by the Niners were the fewest in a playoff game in franchise history. The Niners were just the second team since the AFL/NFL merger to have at least six sacks and allow fewer than 25 rushing yards. The other team was arguably the best defensive club in history, the 1985 Chicago Bears in Super Bowl XX. While San Francisco easily covered last week, it is just 5-19-1 ATS in its past 25 games overall as a home favorite.

Green Bay is in the NFC title game for the first time since January 22, 2017, when Aaron Rodgers and the Packers were routed in Atlanta. The Pack are 5-4 all-time in this game. They are 1-5-1 against the spread in their past seven games against the 49ers. That includes a 37-8 blowout loss at Levi’s Stadium in Week 12 when Rodgers had one of the worst games of his career in throwing for just 104 yards on 33 attempts.

However, the Packers have not lost since and are beating teams by an average of 8.7 points during the six-game winning streak. Green Bay jumped to a 21-3 halftime lead at home last Sunday against Seattle and held on for a 28-23 win.