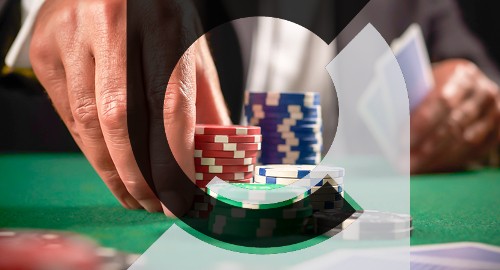 Macau casinos continue to rely on their mass market gamblers to compensate for ongoing declines in VIP baccarat.

Figures released Thursday by Macau’s Gaming Inspection and Coordination Bureau (DICJ) show overall casino gaming revenue of MOP72.3b (US$9b) in the final three months of 2019, with the VIP gambling segment accounting for MOP32.3b (a 44.8% share), a 23.1% decline from the same period last year but a modest improvement over Q3’s MOP31.1b.

Macau’s casinos reported annual gaming revenue falling 3.4% in 2019, the first year of negative growth after two years of positive momentum. While the market had been broadly negative most of the year, December’s monthly gaming revenue total was down 13.7%, the biggest monthly decline all year, thanks to temporary visa restrictions imposed ahead of China’s President Xi Jinping’s recent visit to Macau.

SUSPICIOUS TRANSACTION REPORTS FALL
Also on the decline are the number of suspicious transaction reports (STR) filed in Macau. Macau’s Financial Intelligence Office announced this week that there were 2,941 STRs filed in 2019, down 20.8% year-on-year. A good portion of this decline was due to financial institutions and insurance companies filing 21.5% fewer STRs, while other entities were down nearly 71%.

While the gaming sector continued to file the majority (1,913) of Macau’s STRs, this figure represented an 8.3% year-on-year decline. Sadly, the other segment’s much higher declines means gaming’s share of Macau’s overall STRs rose around nine points to 65%.

In October, the Asia/Pacific Group on Money Laundering singled out Macau for its success in “addressing technical compliance deficiencies” in its anti-money laundering efforts.