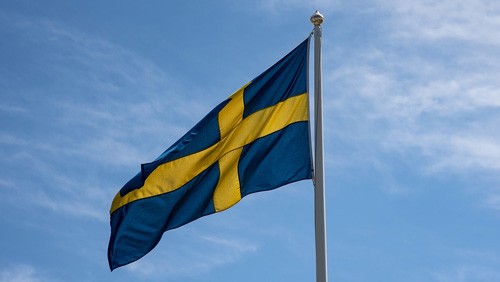 Spelinspektionen, the Swedish gambling authority, revealed a new set of regulations that they hope will have a dramatic impact on match-fixing for football and other sports. These new regulations will specifically target certain markets offering proposition bets on individual performances.

The new drafts of the regulations are currently awaiting review, but have already signaled a strong effort by the gambling authority to stop any attempt to fix matches in the future. This is part of the second stage of the regulatory agency’s policies regarding gambling.

Several new policies will be included in this new stage. This includes tougher restrictions on marketing and advertising materials, especially those that are directed towards gambling activities.

One other new policy will be the banning of betting on players receiving yellow cards. This new amendment will prohibit the offering of any odds on rule violations in general but are specifically targeting yellow cards in football or faults in tennis.

This policy is being proposed in an attempt to improve anti-match fixing controls by removing any potential reward that can be received from an athlete committing a certain act during the contest. Not only would odds on yellow cards be banned, but so would penalty kicks, disqualifications, and any other kind of disciplinary punishment that a team or player could receive during the contest.

In doing so, they believe they will be able to stop participants from attempting to influence the match in behavioral ways. Spelinspektionen General Director Camilla Rosenberg explained, “With this measure we counteract that athletes manipulate results themselves. At the same time, the motive of an outsider is reduced to trying to influence an individual practitioner.”

Regarding the new regulation proposals, Khalid Ali the CEO of the International Betting Integrity Association (IBIA), said, “IBIA will be reviewing the proposal closely with its members and of course we are keen to work with any regulatory authority on practical and necessary proposals to address betting related match-fixing. However, from the data we have, it is difficult to see that the proposal to prohibit certain markets is justified or will be effective.

Last year, the Swedish betting leadership requested that Spelinspektionen provide stronger guidelines on wagering restrictions after many licensed operations were fined for offering betting lines on “the individual performances of under-18 players during football matches.”

The Spelinspektionen has also initiated larger maximum fines for those involved in money laundering. This took effect at the start of this year and will impose a €1m (£847,686/$1.1m) to 10% of the business’s revenue fine on any who are found to be in violation of the country’s Money Laundering law.