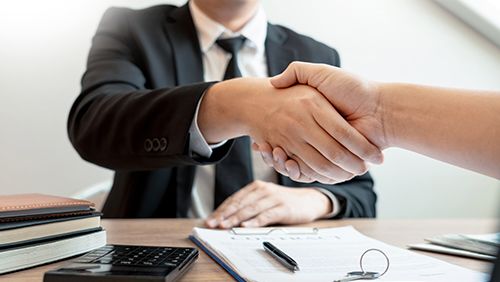 The gambling world in the U.S. continues to see consolidation as it gains interest from the public, and the latest talk is about a potential merger between casino giant Penn National and Barstool Sports, a sports media company. While there hasn’t been anything public about Penn taking possession of the company, sources close to the gambling operator are reporting that it is in “advanced talks” about the deal, according to several media outlets.

It’s been almost two years since the U.S. Supreme Court overturned PASPA, paving the way for states to launch legal sports gambling within their borders. A number of states have already signed and many more are currently working on possible legislation. Barstool Sports has been able to take advantage of the heightened interest to increase its viewership, in turn increasing its value. Currently, it is said to be worth around $100 million, but the potential for even greater widespread distribution would potentially make any acquisition worth considerably more money.

Barstool has apparently been looking to hand over its assets to a potential gambling company for some time, provided the price is right. A statement by the company´s founder, Dave Portnoy, confirms the intent, saying, “We continue to speak or have spoken with everybody from DraftKings to FanDuel to Stars to PointsBet to Penn to William Hill to MGM to Rush Street, etc. I think that if we aligned ourselves with one company with a shared vision, that company would have an extraordinary advantage in the race to becoming the leading gambling company in the United States.”

A deal between Penn National and Barstool would make sense. The casino company, which has properties across several states, has indicated in the past that it was considering co-branding efforts with the media company, and an acquisition would greatly facilitate those endeavors. It would also help Penn National’s entrance into online gambling much easier.

Barstool currently offers an array of sports gambling-related material and provides free-to-play online sports gambling games. It also operates as an affiliate of sorts for several casinos, directing users to gambling operators such as MGM Resorts and others.

Portnoy may have founded Barstool, but he didn’t sit on it too long. He sold a majority stake to The Chernin Group for about $10 million a little less than four years ago, and Chernin, which is owned by Peter Chernin, invested another $15 million in 2018. It has found its niche, taking a more low-key approach to its sports reporting efforts than are found in established companies like ESPN and more. This has been both positive and negative for the company.

ESPN saw the attraction Barstool was garnering in 2017 and tried to launch a chat show using the brand in 2017. However, it only lasted one episode due to the abrasiveness of the show’s on-air talent.