It was a very wild Wild-Card Weekend around the NFL with every game decided by eight points or fewer and three road teams winning – the Houston Texans were the only home club to prevail. There were two overtime games, marking just the third NFL playoff round in history to feature multiple OT games, the others being the 2018 Conference Championship round and the Divisional Round in 2003. 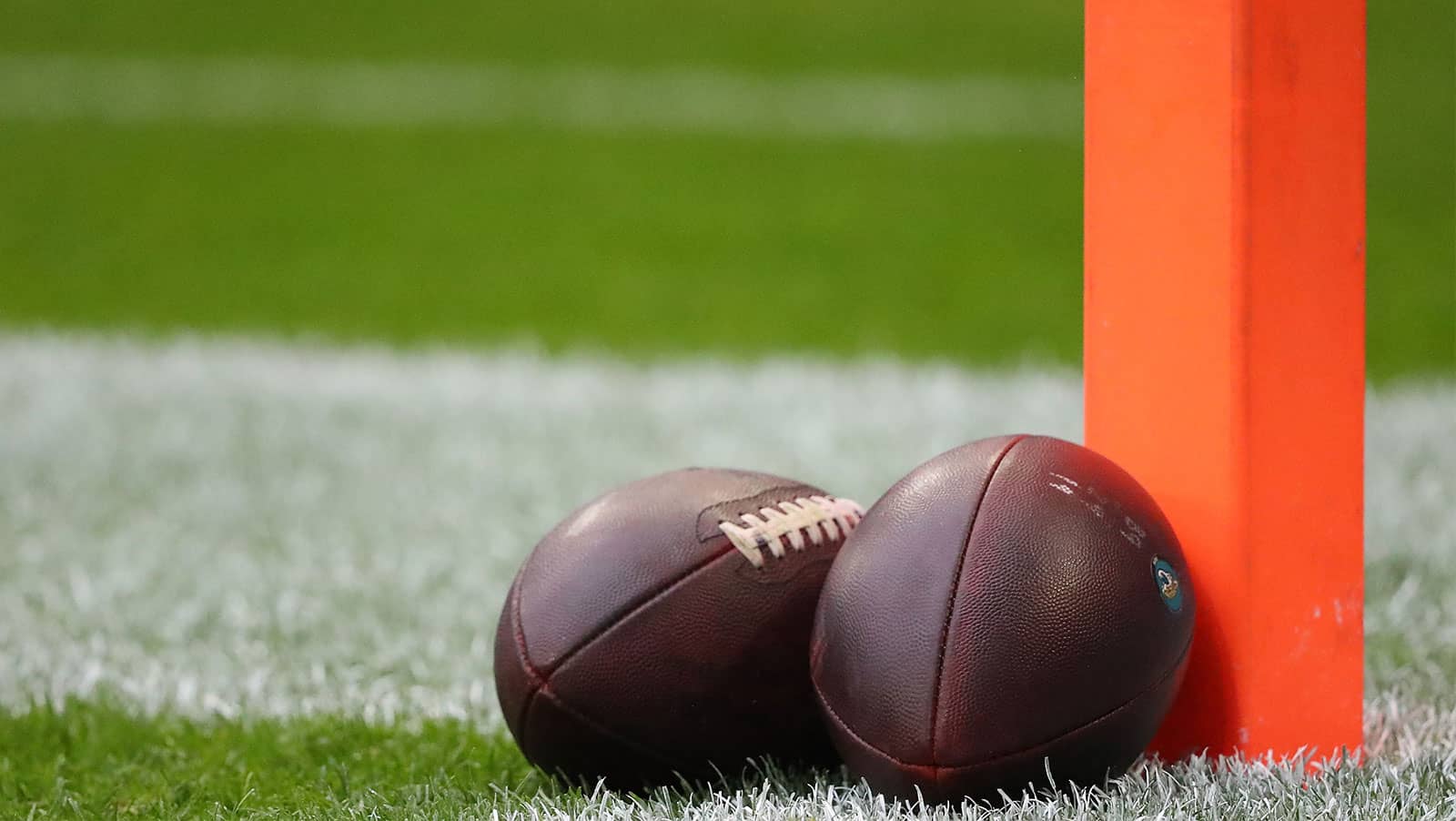 This season’s Divisional Round kicks off Saturday at 4:35 p.m. ET as the NFC sixth-seeded Minnesota Vikings visit the No. 1 San Francisco 49ers, who are 7-point favorites. San Francisco has covered only five of its past 25 games as a betting favorite, while Minnesota is 3-7 ATS in its past 10 as an underdog.

The Vikings, though, were the biggest underdogs of Wild-Card Weekend but won at the third-seeded New Orleans Saints 26-20 in overtime. It was the third straight playoff meeting between those franchises that was decided on the final play of the game. It also happened following the 2017 season (remember the “Minneapolis Miracle”?) and after the 2009 campaign. It was also the first playoff victory as a starting quarterback for Kirk Cousins and it might have sent future Hall of Fame quarterback Drew Brees of the Saints into retirement.

Minnesota has lost nine of its past 10 trips to the 49ers. The teams played most recently Week 1 of the 2018 season in Minneapolis and the Vikings won 24-16 behind two touchdown passes from Cousins. San Francisco counterpart Jimmy Garoppolo was picked off three times.

At 8:15 p.m. ET on Saturday, the AFC sixth-seeded Tennessee Titans visit the No. 1 Baltimore Ravens, who are the AFC’s top seed for the first time in franchise history. Baltimore is on a team-record 12-game winning streak – winning those by an average margin of 17.8 points – and a 9-point favorite. The Titans were another upset winner on Wild-Card Weekend, prevailing 20-13 at No. 3 New England and perhaps ending the Patriots’ dynasty as we know it.

Baltimore and the Titans have split the past 10 meetings in the series. They last played October 2018 in Nashville and the Ravens were 21-0 winners. Tennessee is 1-3-1 ATS in the past five meetings.