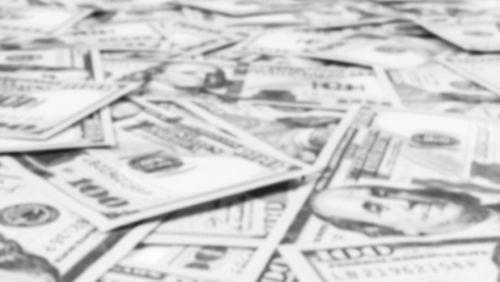 The online gambling industry is starting to move more towards using blockchain technology to improve it’s offerings, but some have already dove in head first. Unfortunately, a lack of regulation and player protections still reigns amongst operators who have, and a wave of complaints have recently swamped BitcoinVideoCasino.com.

In late December, a poster on the BitcoinTalk message boards started sharing his problems with the BTC gambling website. To summarize the issue, he was having a decent run of blackjack when suddenly one day, his entire balance was gone. When he contacted the website about the problem, it was explained to him that he simply gambled it away.

As members of the message board have concluded, this is very much a case of he-said she-said. The anonymous poster claims he didn’t gamble himself to a zero-balance, and posted images of his betting history help support this theory. While building up his bankroll, he was making bets starting at 0.0002 and building to 0.003 BTC as he kept winning. On the day BitcoinVideoCasino claims he lost everything, it was on a single bet of 0.03 BTC, ten times more than he’d ever bet previously. He’d never increased his bet ten-fold in previous betting.

CalvinAyre.com has received several more stories of gamblers having issues with the site. In one instance, a player’s 5 BTC balance (roughly $40,000) temporarily went missing, only to return after a month of fighting with the support service. Several other players have reported bugs similar to that named by the BitcoinTalk poster, some getting credited back, others not. Proving these flaws is also difficult, as some tell us the bet history is “buggy.”

One source informed us they’ve also reneged on some of their promotional offers. “They offer a crappy 1% lossback for people who lose – and a couple people said they emailed in mid-December and were told ‘we have no money for bonuses, maybe check back in 1-2 weeks,’” they wrote.

Bad site management is one thing, but trusting in the game to resolve wagers correctly and keep funds safe is a bigger concern. When one player questioned the provable fairness of the site, support linked him to a directory of the sites CSS files.

This also raises concerns over Roger Ver’s Bitcoin.com gambling offering. Launched in 2016, Bitcoin Games was based off of BitcoinVideoCasino’s source code. If the original code is prone to losing customer funds or potential operator interference, then Roger Ver’s site may have the same issues. The unregulated nature of both sites leaves all questions open for further speculation.