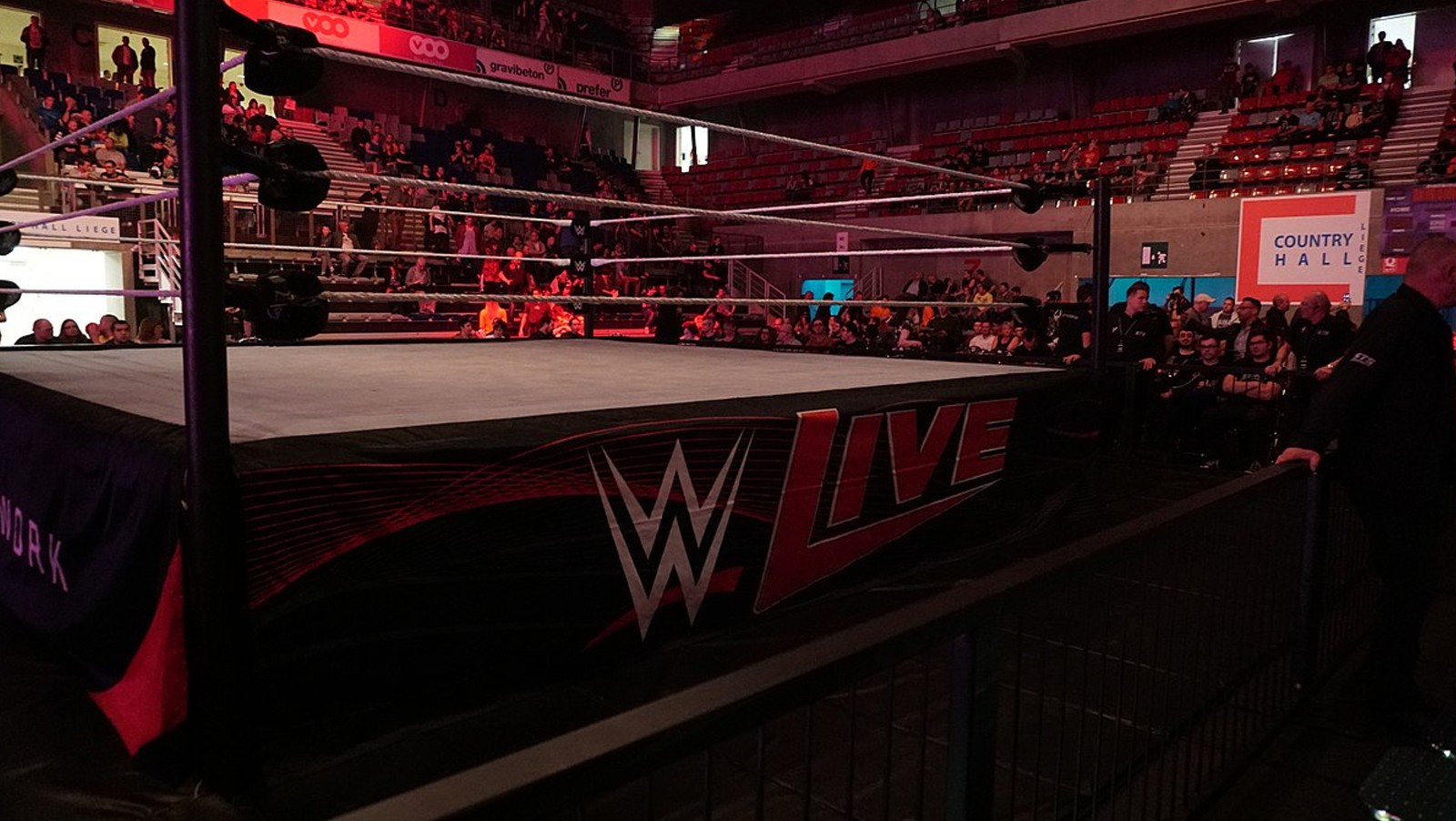 Let me tell you something, brother, in the tough world of slots competition, an unbelievable content partnership is the next best thing to saying your prayers and taking you vitamins. Bluberi Gaming has struck gold again with their partnership with World Wrestling Entertainment (WWE), and Big Boss Man CEO Mike Starzynski joined our Fabulous Becky Liggero Fontana to talk about the partnership.

Coming just a year after their sensational Sir Mix-a-Lot slot machine, Bluberi announced their new deal with the WWE, and the reasons for tagging up were clear. “We think that that brand, 900 million followers around the world, 60 million a month just observing and engaging, we think that that’s a great formula for a game,” Starzynski said.

Bluberi has shown a consistent strategy of getting known IPs to attract players, and Starzynski explained that it’s a strategy that works. “You have to be aggressive about the game, you have to be immersive,” he said. “These games aren’t just show and tell, these are getting inside the game. And that’s what we do with these games. If you saw what we did with Sir Mix-A-Lot last year, it was, oh my god Becky! This time around, we’re even more serious. Our game with the WWE that’s going to be released next show, next G2E, it’s going to take us a year to craft this, and we’re taking our time because we think it’s the right thing to do for this brand. This brand deserves it.

This deal looks to be more than just a single offering; Starzynski teased there will be several. “We’re going to develop a number of games together and introduce a new series of games that comes out on a regular basis to match up with their amazing events,” he told Liggero Fontana. “I don’t know if you know, they have 300 events in a year. That’s insane! Can you imagine that? Amazing, amazing.”

Liggero Fontana asked Starzynski how the professional wrestling company has been as a partner. “WWE, and their brand, the reason why they are where they are is because they have brand discipline,” he responded. “And you can see that in the way they operate. And we just love working with them, they’re so much fun. Our team is working directly with their team doing regular jam sessions where we show them the dynamics, they come back and go ‘Hey, twist it this way.’ They’re dynamic, they flow, they go with the flow, which is something that I think anybody would want in a content provider, so it’s really, really exciting.”

The WWE is known for usually putting on a fantastic show, and it was clear that Starzynski was absolutely thrilled to be working with them. “We did a number of different videos, warm up videos? I guess that’s what they’re called,” he said. “Warm up videos where the WWE brought some of their big talent names, and they did a really fantastic warm up video for us. And it’s really easy to work with a company that does that kind of work. They’re professional. They wouldn’t be where they are if they weren’t. That was the warm up, and after that it was riffing. These guys are incredible. Sting with his amazing history. And I was very nervous when he asked me to step on his toe. I thought, uh-oh, he’s going to take me out! And Becky Lynch, what a lady, I gotta tell you. I’ve seen her from about 500 feet up in the stands watching the Summer Slam event in Toronto. Unbelievable. And she was a persona at that distance, can you imagine what she was like when you stood beside her? The personality came out loud and clear. But this is the WWE, this is the way they are. And that’s why we love working with them.”