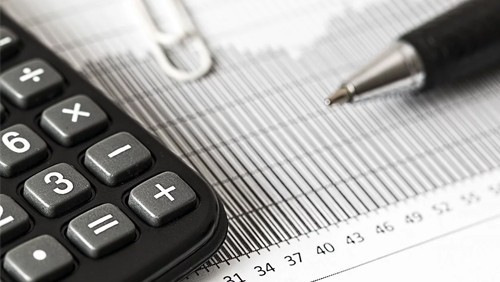 In a move that is likely to be considered welcome news by both lottery operators and customers across India, the Goods and Services Tax (GST) Council agreed last Wednesday to set a flat rate for tax on the lottery system. The new tax will be set at 28% on all lottery tickets sold by agencies and operators licensed to offer these tickets.

This helped to settle an ongoing dispute that had been going on for months. The Council had recently considered offering two different tax rates, a 12% rate for state lotteries and a 28% rate for private distributors. This was considered to be unconstitutional by many, even though it had been ruled lawful by the Calcutta High Court.

There had been a push by the gambling community to set a single rate, but it had appeared that the GST Council was not interested in the formula. In a recent article in the Goan Daily Herald, it was reported that the vast majority of the Council members were against such a system, but seem to have come around recently in agreeing that this was a more sensible way to set the rates.

Recently, revenues from the lotteries have been declining, and there has been a growing concern that taxes associated with the lottery have been crippling sales. This has led many to push for a more amenable tax rate, including bringing down the number of slabs under the GST.

Bihar Deputy Chief Minister Sushil Kumar Modi has been one of the leading advocates for stabilizing tax rates, even seeing them decline in hopes that it would spur sales. At the recent FICCI’s 92nd annual convention, Modi assured representatives from the various states in India that an increase in the tax rate was not likely.

“Till GST revenue doesn’t stabilize, we can’t think of decreasing the rates. In fact, there is no possibility of change in slabs and tax rates in the near future.”

It now appears that Modi’s prognostication was correct. In a statement provided by Union Finance Minister Nirmala Sitharaman following the Council meeting, he explained, “The council has decided to impose a single rate of 28% on state-run and authorized lottery.”

Of the 28 states voting, 21 were in favor of setting the rate at 28% while seven opposed. This news was music to the ears of Pratik Jain, leader of indirect taxes at PwC. “For the success of GST, it’s important that the Centre and states work together and take decisions with consensus as they have been doing till now.”