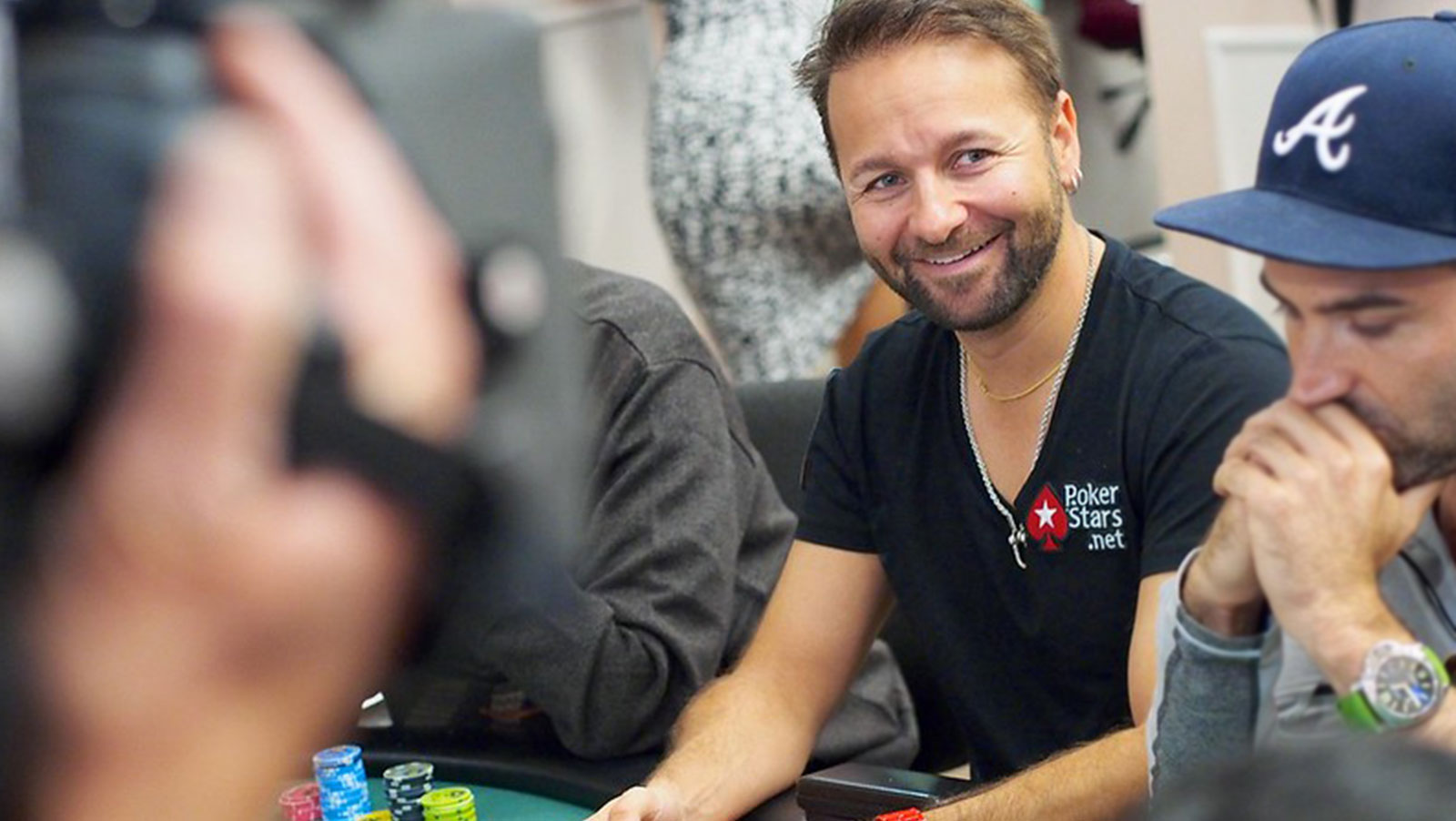 When Daniel Negreanu broke the news that he was considering not using the re-entries option in 2020, his post met with plenty of discussion:

After this WSOPE I’m strongly considering playing only one bullet in any re-entry tournament.

By going in with a mindset that you only get one shot, I think it can have a positive affect on your play.

Too often me, and others make -EV decisions in re-entry

Debate centres around two facets of Negreanu’s proposal – whether it would be profitable or plausible for ‘Kid Poker’ to attempt to run on one bullet per event all year.

Profit has always come pretty easily to Negreanu in tournament poker. It may have been sniggered at, but Negreanu knows his capabilities, puts the time in and is a determined, focused individual with strong support around him and an extremely strong will to win.

Those are some pretty fantastic combinations to go into battle with, but Negreanu’s other key element to his profitability is his rigorous ability to see how he can improve and act, unashamedly, on it. While some might say this aspect to his game development might sometimes have been better applied to other areas of his off-the-felt comments, especially during his time with PokerStars, that honesty and self-appraisal. It’s his X-Factor, and it shone through in his recent Masterplan class.

With all that said, not putting a single re-entry into the prize-pool in any tournaments, coupled with the fact that every player he plays would know that he has no rebuy option is something else. Could ‘Kid Poker’ keep this up for the whole year?

I’m also considering playing all of 2020 with no reentry.

That means I won’t cash as often.

Won’t make as many final tables, but at least I won’t be taking part in something I don’t thing should exist, or at least be the norm.

While on the face of it, this might make anyone’s approach to tournaments a highly different one, Negreanu might actually be able to make some positive changes to how he approaches tournaments. He’s stated that he’s frustrated with the re-entry and re-buy options available to players in tournaments and that he enjoys freezeouts a lot more than not.

Plenty of poker players of all levels will agree with him on that one.

Negreanu is very adept at manipulating social media to do what he wants it to do. While this is an area he’s always been successful in, marketing his own brand is something that he’s clearly got a lot better at in previous years. If he has external help managing his social media movements, then they’re doing a terrific job.

Having explained his feelings and gently prodded some social media conversation about the subject, Kid Poker put it to the vote.

Which of these things do you think I should do in 2020:

Play one bullet and never reenter

Do what I’ve always done

Whether Daniel Negreanu actually does go with a single-entry strategy in every tournament he plays in 2020 is one thing. But if he does or doesn’t won’t affect his bulletproof social media appeal. In an age where the shareability of a poker player’s life has become one of the biggest influences behind pro sponsorship and brand marketing, Negreanu has taken until he left PokerStars to fully become the global brand he always had the potential to be.

Whatever debate he enters on Twitter, Instagram or other social media avenues, Daniel Negreanu has proven recently that he only needs to enter it once for it to be hugely profitable to the Kid Poker brand.