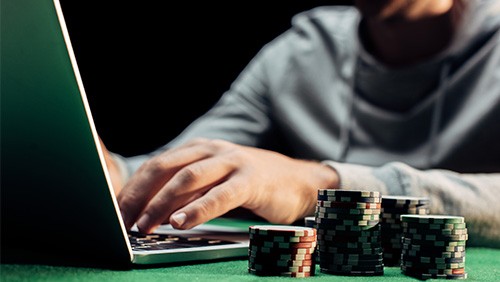 A recent report has discovered that Australian bookmaker PlayUp had continued to allow customers to bet who had asked to be placed on the bookmaker’s excluded list. This appears to be in stark contrast to the company’s policy to help those who have been struggling with gambling issues.

PlayUp is licensed as a sports betting operation in the Northern Territory, meaning that a code of conduct for providing a wagering service is mandatory. This includes the ability to be added to a self-exclusion list. In fact, offering such a list is required as part of that code of conduct and has been introduced as national legislation. This piece of legislation was debated in parliament last month.

The new laws will make it a criminal act for any bookie that fails to ban people who have chosen to self-exclude. This legislation was implemented because of “growing community concerns about the rapid growth and high rate of harm caused by online gambling,” according to Paul Fletcher, communications minister for the parliament.

Despite this, it appears that PlayUp had been allowing those who had been placed on the list to continue to place wagers. In a statement, CEO Daniel Simic told the Guardian Australia that until recently those on the list were able to place wagers as the company had “unintentionally” provided service to these self-excluded gamblers.

However, the CEO pointed out that the error was not necessarily the fault of PlayUp. He pointed out that each of these bookmaking operations is a separate business that are not allowed to share data. That means that those customers who have asked one bookmaker to be added to the self-excluded list may still be able to place wagers on another online site. He explained that this meant that the company had not violated their license agreement at all.

It is this loophole that executives at PlayUp have been looking to change. In August, chief operating officer Andrew Parramore told executives at PlayUp that a change needed to occur at the national level because gamblers excluded in one site could still place wagers with another. He told the executives, including Simic, that this needed to be changed “ASAP.”

Changes to the law are now likely to occur. As Simic explained, “Each license has got its own list and we’re not supposed to be sharing data [between them] anyway. It doesn’t matter who owns it.” This loophole clearly needs to change if there is going to be a more rigid enforcement of the self-exclusion policy.