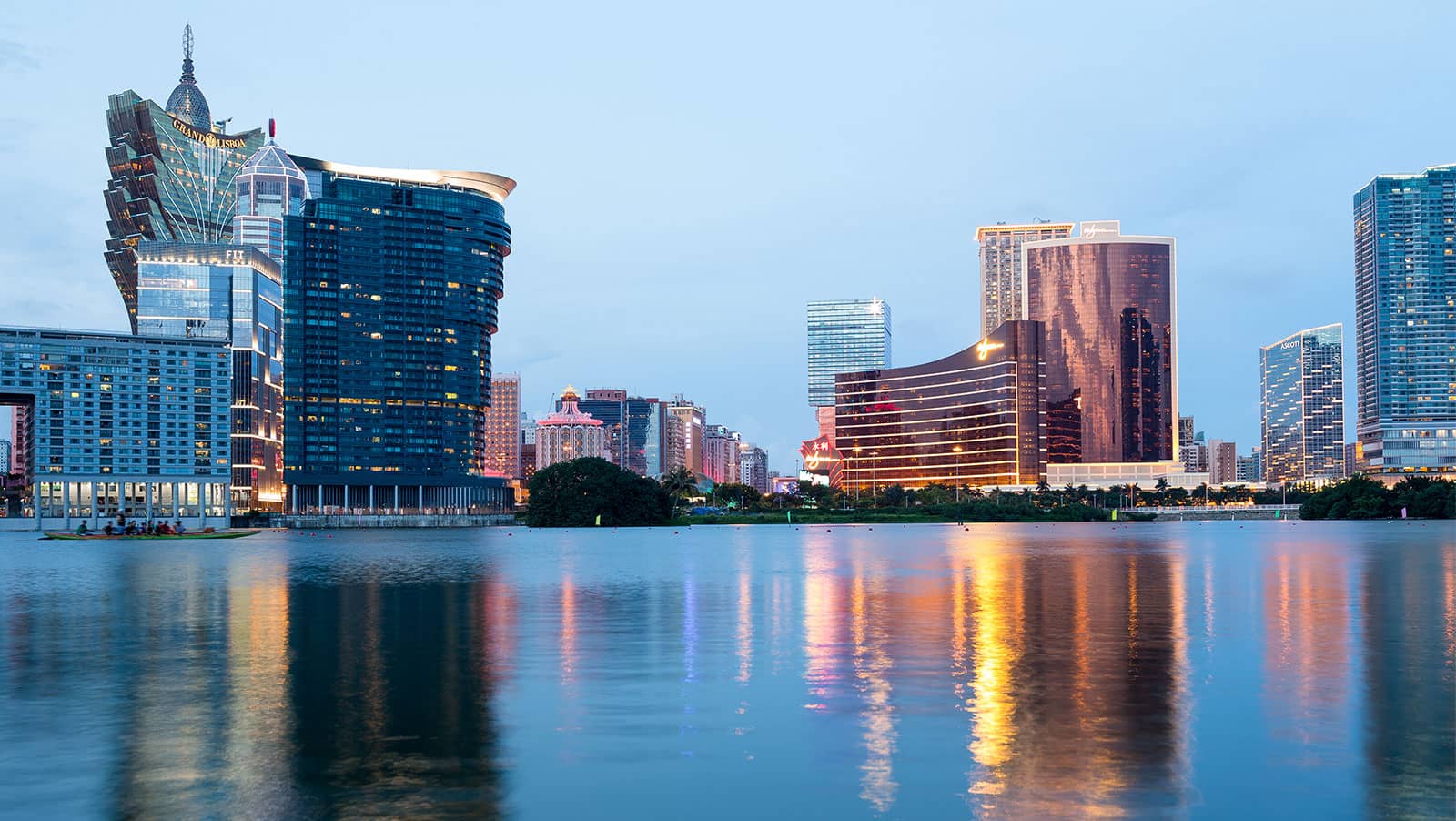 Macau is getting a bit of good news and a bit of bad news surrounding an upcoming visit by Chinese President Xi Jinping. The December 18 to 20 visit is expected to hurt short term gross gaming revenue (GGR), but bring big announcements that could fortify Macau’s financial future. 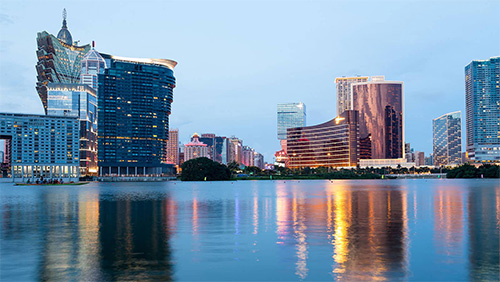 Credit Suisse Group AG, the Swiss multinational bank, has predicted a 15% to 20% drop in year on year GGR as a result of the presidential visit, GGRAsia reports. “The GGR data points have been weakened by the earlier-than-expected traffic control around President Xi’s visit,” Credit Suisse analysts Kenneth Fong, Lok Kan Chan and Rebecca Law noted. This is based on their tracking of current GGR performance, which has been hampered by visa controls on mainland China residents hoping to visit Macau. That’s hurt premium mass and VIP play in both November and now December.

The visa controls are expected to last until December 20, and are aimed at those who’ve repeatedly visited Macau. It’s pretty safe to say those are probably the customers Macau operators would most like to see again as soon as possible. “While this could bring downside risk for fourth-quarter earnings, we don’t see anything structural here,” the analysts suggested. “We expect the impact from the traffic controls to gradually normalise and therefore the GGR into 2020.”

The good news lays in what Xi Jinping is expected to announce. During his three day trip, he’s expected to emphasize China’s plans to develop the territory into a financial hub. It will receive land on nearby Hengqin island for a non-gaming expansion, as well as plans for a renminbi-denominated stock exchange.

This will overall help the economy of Macau, which could help the gaming industry long term. “Both the tourism and finance industry are expected to be the key focus for Macau future development,” said the analysts. This will not be “directly related to the gaming industry at this stage,” they admitted, but should prove to be “supportive for the long-term tourism development of Macau.”

The most immediate impact for the gaming sector will be the positive sentiments this investment brings. “We believe the positive stance from China towards Macau would help market sentiment in the near term despite limited short term benefit to the [casino] gross gaming revenue (GGR),” they concluded.

So while December is going to look rough, and 2020 doesn’t look much better, Macau may eventually return to some positive GGR growth.