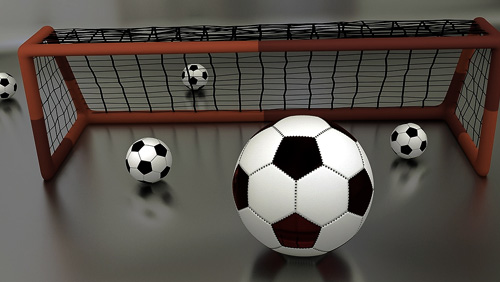 Uzbekistan is ready to jump into the sports gambling industry, as a presidential decree published on December 6 authorized the country to begin allowing bookmaker activity as early as 2021. It is hoped that this will help to attract additional funds for the development of their sports programs, especially in football.

President Shavkat Mirziyoyev signed the decree expressing a series of goals that he hoped would be reached. This included increasing the development of the football program, making it so that it is more attractive to both fans and investors. He also hoped to open sports schools for children and introduce video assistant referees in national league games.

Legalizing gambling in Uzbekistan has been suggested for some time. Many Uzbek officials have been in favor of legalizing sports betting, expressing it would be an ideal way to raise money.

While raising money for sports is a key goal of the initiative, it is clear that improving Uzbek football is on the minds of all government officials. Mentioned by the president and discussed in the decree was the framework for the development of Uzbek football that would run through 2030.

Since becoming an independent nation, Uzbekistan has never qualified for a World Cup. In each of the last six qualifiers, they have finished as outsiders to the world’s biggest tournament. This included 2018 when the team suffered a devastating, often referred to as “humiliating” loss to North Korea in the qualifiers, 4-2. They finished fourth in qualifiers, leaving them on the outside.

In the most recent Asia Cup, Uzbekistan had an impressive qualifying round, going 7-0-1, but finished 10th in the tournament, making it to the Round of 16 before being knocked out.

It is these kinds of disappointing results that seem to be at the center of the initiative. While many countries are pushing for gambling as a source of tax revenue, officials in Uzbekistan are seeing the additional revenue as a remedy to their disappointment in football on the world stage.

The 2022 World Cup will be held in Qatar, meaning that the added revenue may not be available in time to make any kind of significant difference for the team. However, government officials are likely set on the 2026 World Cup to be held in North America. They are likely looking to see a more competitive outcome in the 2023 Asia Cup in China, catapulting the team into the World Cup in 2026.