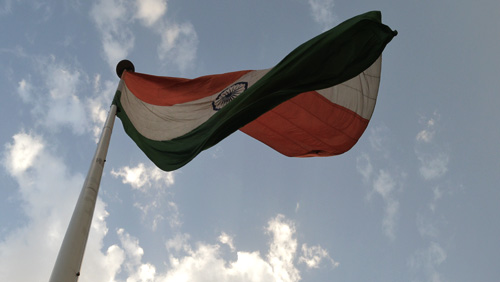 While excited about the continual growth throughout 2019, executives at QTech Games are not content to rest on their success. The games distributor announced on December 9 a new initiative to expand its markets across Asia, particularly focusing on a new recruitment drive around India.

QTech continues to look to broaden their appeal. India is the second-largest country in the world in terms of population, and expanding into this market could quickly turn their incremental growth into an exponential increase. This is why they have moved quickly to start taking applications from experienced salespeople who have prior knowledge of the market in India as well as those who have special expertise in sales within the region.

QTech Games has developed quite a track record for developing new partnerships, opening their markets in new territories and regions, and look to secure a huge footprint in the Asian market. The model they have used in the past, and which they are likely to use here as well, has three primary components.

The first of these is full-service. This is where QTech runs the full operation in Asia, including all of the promotions, products, and customer service. However, the site remains on the operator’s platform. The second is to provide customer service and administrative services to local operators. The last is the Asian white-label format. This is where they would essentially continue to run the operations but under a distinct subsidiary acting on behalf of QTech.

In a statement by CEO Markus Nasholm, he discussed the strategy of building the company and India, explaining:

“At QTech Games, we’re currently seeing the greatest growth in India. That’s no surprise considering a ramping population of 1.3 billion, near universal access to 4G, and dropping costs for smartphones and the internet, even in the backwaters. Consequently, India’s online sector has welcomed a raft of acquisitions this year, as operators plant their flags in the sand ahead of the expected boom. Accordingly, QTech Games is now offering operators the chance to become the integration partner for new content/studios, removing the hassle of integrations in order that internal tech teams can concentrate on value-added processes. In fact, our company axiom is simply: one seamless integration for all the emerging and growth markets.”

QTech is coming off of a very successful third quarter. As part of their third-quarter report, the company reported a 105% growth in August over the previous year and a 120% increase in September from that of September 2018. The new partnership model has been working quite well in Europe and is expected to bring the same kind of success in Asia.