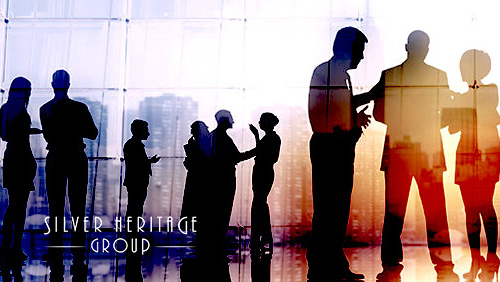 After James Spenceley stepped down as chairman of the board at Silver Heritage Group this past October, after a year and a half in the position, the remaining collective set out to try to fill in the void on the board. It still hasn’t appointed a chairman, but the Silver Heritage board has at least found some strong support in its latest director to join the bunch. According to an announcement by Silver Heritage today, Darryl Kaplan has been appointed as a non-executive director to the company, effectively immediately.

Kaplan’s vast experience in law and finance should be a tremendous help to the company, given the trouble Silver Heritage has had in both areas. Disputes over its Tiger Palace Resort in Nepal and lower investor confidence have put the company in a precarious situation. Any assistance it can receive will be welcome.

According to the press release, “Mr. Kaplan has over 30 [years’] experience in the fields of law, corporate finance and investments, primarily in Australia and South Africa. He previously worked as a lawyer at Mallesons Stephen Jaques in Sydney and has also worked for Davis Borkum Hare and The Bidvest Group Limited. Since 1999, Mr. Kaplan has been [a] resident in Australia where he worked in the software industry, including a regional role for a US software company. Mr. Kaplan worked in investments since 2003, including for an international equity fund within a family office and an equity fund in the Pengana Group.”

Kaplan has also been the CEO of an investment company, Astoria Investments Ltd, a position he held from its launch until his resignation this past July. He has also served as a non-executive director of investment management group Kingswood Limited, which is listed on the London Stock exchange. He held that position starting February 19, 2018 until he resigned in May, 2019.

Silver Heritage was on the verge of being to alleviate some of its financial burden when it thought it had a buyer for Tiger Palace and other assets in Nepal. A deal was signed, and the company anxiously waited for the agreed-upon deposits to be delivered. However, this didn’t happen and, when the buyer missed a second deposit deadline in September, the sale was cancelled.