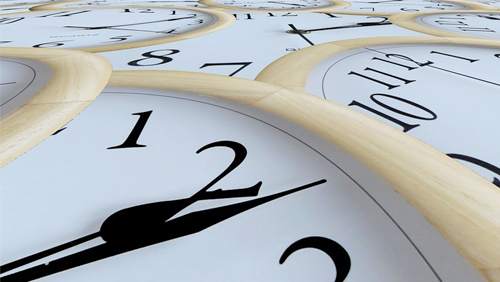 On September 11, the Silver Heritage Group (SHG) announced that they will be looking for a new buyer for their Nepal assets after a deposit deadline was missed for the second time.

According to a statement by the company, Indra Bahadur Thapa, who made a conditional, binding offer in July to purchase the Tiger Palace Resort, failed to make a deposit of $3 million into an escrow account. The amount was to be deposited by September 10 and was a deposit on the $33.9 million that was agreed upon for the sale of the operation.

Thapa was originally supposed to pay the deposit by August 15, but requested an extension citing circumstances SHG explained were “outside of the control of either the company or the buyer.” The extension did not seem to resolve the issue, however, as the September deadline passed without the deposited being made. Neither the company nor Thapa provided any explanation for why the deposit was not made

This is a big blow for Silver Heritage, who has been looking to part ways with the Tiger Palace Resort, as well as other ventures in Nepal. The company had even postponed releasing its financial statements in early September, waiting for the sale to become finalized. The company did not reveal any schedule of when these financial records will be released following the news.

Attorneys for Silver Heritage are looking for the next step, as the company claims that these lands “are not and were never legally registered in the name of the company (or its subsidiaries) but rather as unused Government land lying within the boundaries of Tiger Palace Resort Bhairahawa, and as such the injunction does not restrict the sale or construction on any plots legally owned by the Company through its subsidiaries.”