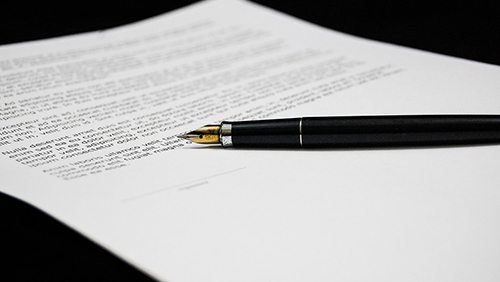 James Spenceley took a telecommunications startup into the stratosphere, turning it into a billion-dollar business. The Australian entrepreneur and savvy businessman then switched gears and became the chairman of the Silver Heritage Group in May of last year. Only about a year and a half later, he has suddenly decided to step away from the casino operator.

Silver Heritage announced the change in a filing with the Australian Securities Exchange (ASX) today, stating that Spenceley will also give up his role as a non-executive director and that another non-executive director, Michael Bassett, has also stepped down. Both resignations are effective immediately. The company says in its filing, “Mr Spenceley and Mr Bassett are stepping down as directors in order to focus on other business interests and the company thanks them for their commitment and efforts during their directorships.”

It added, “The Company is currently in the process of appointing a non-executive director to comply with its obligations [and] will keep the market informed in this regard.”

The casino operator has had some difficulty finding its footing lately, particularly with its operations in Nepal. It has been looking for someone to purchase the properties following a series of missteps and has reportedly received offers of as much as $34 million for the Tiger Palace Resort and others. With a potential sale in the works, the company decided last month not to release its most recent financial data, preferring to wait to see how the deal goes. That decision was considered a little suspicious, but legal, and there have been no new updates on whether or not the sale is still in the works.

Spenceley, as well as certain business entities that he is tied to, were identified this past June as being involved with a competing casino company, Donaco International. Those entities reportedly controlled about 4.68% of Donaco’s shares and Spenceley was one of the main components that forced the company to get rid of the Lim brothers, including founder and former CEO Joey Lim Keong, and their control of the operations. Spenceley said at the time that removing the pair from the board was necessary “for the company to get back on investor watch lists.”