Daniel Harrop doesn’t believe Rhode Island needs sports gambling. The man who failed in an attempt to become the mayor of Providence sued the state over its legalization of the activity, arguing that lawmakers didn’t have the authority to allow it. The case went before a judge, who dismissed Harrop’s complaint on a technicality. Not content with letting the issue go as he looked to stay in the spotlight, Harrop corrected the technicality and is once again challenging the state. 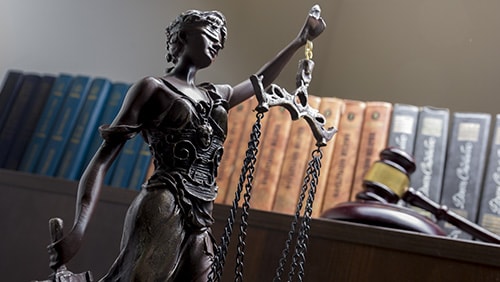 A judge had previously ruled that Harrop wasn’t in a position to sue over sports gambling because he had not shown any vested interest in the activity – no wagers, no losses, nothing. That, according to the judge, was grounds for the case to be dismissed, but Harrop didn’t waste any time finding something that would directly tie him to the industry and allow the suit to continue. He found the evidence in a wager slip and a Superior Court judge has ruled that the lawsuit can now continue.

Harrop miraculously produced a betting slip from a Patriots game that he alleges is from a wager he placed on the game, even though he never brought it up previously. Judge Brian Stern previously agreed with the state when it argued that Harrop had not been harmed from legalized sports gambling, but he was forced to change his mind after the bet was produced, saying, “As noted by Chief Justice Warren, ‘[s]tanding has been called one of the [most] amorphous concepts in the entire domain of public law. This Court has parsed through Rhode Island and federal jurisprudence to interpret the standing doctrine and finds that the Plaintiff has standing, and his claim is justiciable.”

Harrop believes, despite legal evidence to the contrary, that lawmakers overstepped their authority in approving sports gambling. He is trying to force the issue to be put to a public vote, arguing that the state’s constitution requires the vote for anything related to gambling expansion. However, the state asserts that voters gave their approval when they thumbs-up to table games a few years earlier.

The fact that Harrop placed a wager on an NFL game shows that he wasn’t so incensed by the legalization of sports gambling that he was willing to stay away from the activity. The courts will now have to put the case on the docket and go through the motions of hearing both sides of the argument.