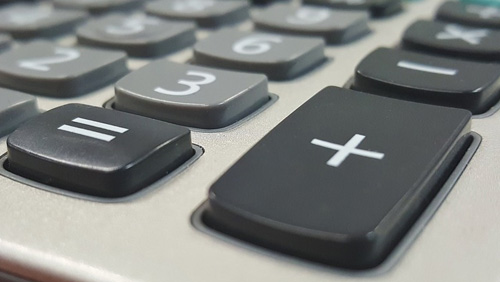 This past October, Tasmania decided it wanted to collect more revenue from the local gambling scene, leading to the creation of a “consumption tax” on gambling revenues. This measure already received a fair amount of blowback from industry participants, worried about how the new tax would impact their bottom line. As the Australian island state looks to broaden its control over the industry, it has prepared to introduce new regulations that, according to some, are going to make matters worse and could end up creating more corruption.

According to The Australian, the Hodgman Liberal government is going to implement new regulations for gambling machines and casino gaming in 2020 as part of a plan to end the monopoly held by the Federal Group, which expires in 2023. That monopoly has been in place for just under 50 years and, while eliminating a monopoly is typically a good thing, the way the government is going about it is not finding a lot of support.

Typically, it would be expected that companies would be allowed to come in and submit bids and applications before regulators choose the winning operators. In the case of Tasmania, there will be no tender process, no bidding war and no ability for additional entities to enter the space. Two high-roller casino licenses will be made available, but one of these is reportedly already designated for David Walsh, the founder of the Museum of Old and New Art in the state.

The new regulations are expected to be put into place as of 2023, and the new system is going to lead to back-alley deals and more. According to the head of Monash University’s Gambling and Social Determinants Unit, Dr. Charles Livingstone, “This is one of the blights of Tasmanian gambling policy: the tendency to do deals behind closed doors. Given the capacity for corruption and things to go wrong — money laundering and everything else — these things need to be as transparent as possible. If [David Walsh has] a good business plan and he can persuade whoever is reviewing tenders that this is the best way forward, then good on him and he’ll get it. But if he can’t, then whoever is able to … should get it.”

The Tasmanian government has been exploring changes to its gambling laws since 2016, if not before. It said that year that any licenses or rights given to entities to allow gambling machines after the Federal Group’s monopoly expired would be “allocated and priced by a market-based mechanism, such as a tender.” It now appears that government officials, for some unknown reason, have decided to change their plans.

Livingstone anticipates that the lack of a tender process is going to cost the government as much as US$174 million. For its part, the government disagrees, asserting that the perceived loss would be covered by higher tax rates on the machines, as well as a per-machine license of as much as $1,700. A spokesperson for the government states, “We are confident of a good outcome for the taxpayer, the community, the industry and the broader economy.”