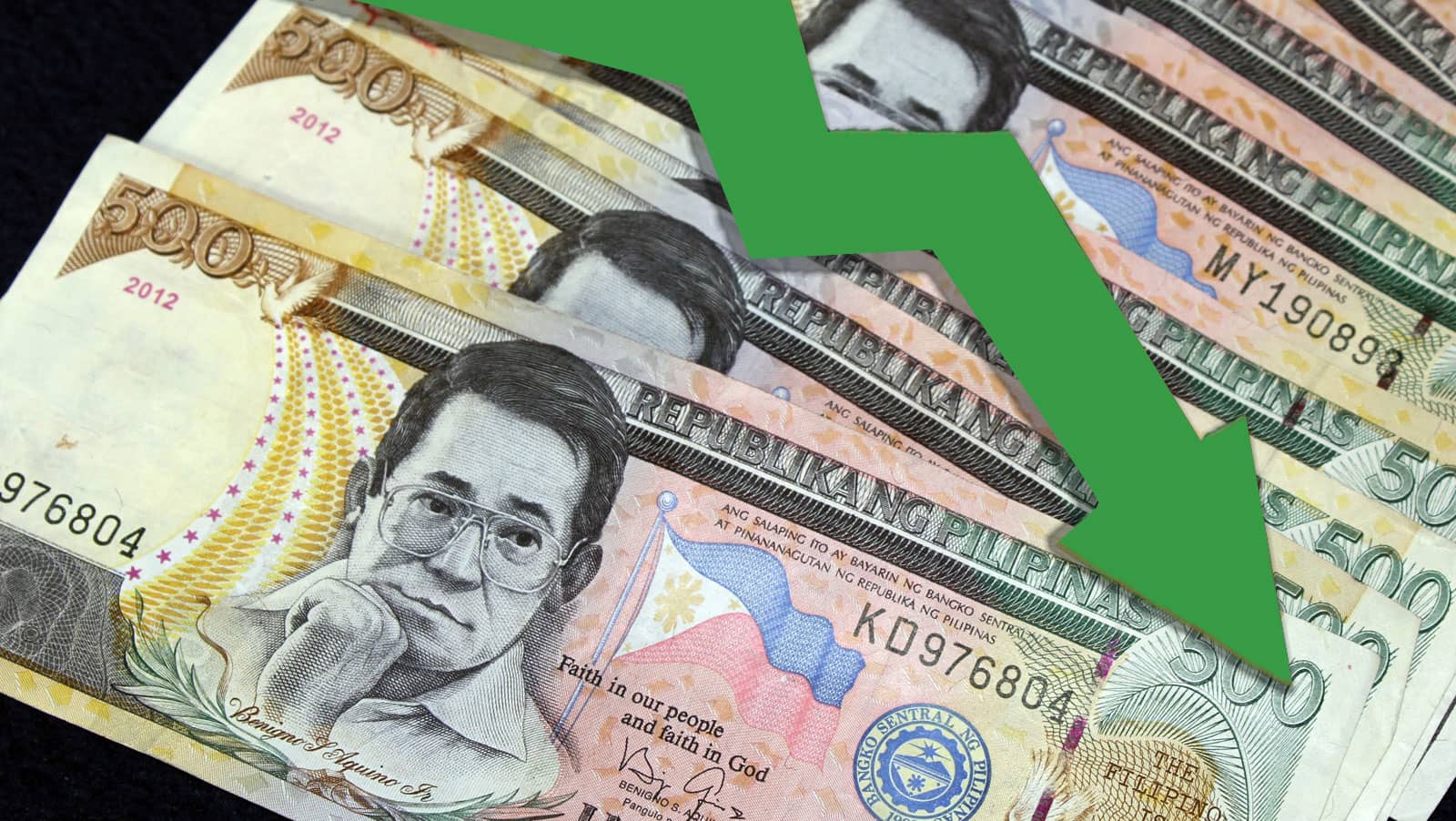 News that the Philippines House of Representatives have progressed their bill, which if passed would raise taxes on Philippines Offshore Gambling Operators (POGOs), has spurred a new round of questions for everyone in the industry. For the head of the Philippines Amusement and Gaming Corporation (PAGCOR), it raised a new opportunity to urge caution for politicians.

PAGCOR head Andrea Domingo responded to reporters’ questions following the bill’s unanimous passage from committee, and she urged politicians to go slow on tax hikes. “Fair and reasonable taxation is good,” she admitted. “Over taxation will of course kill the legal and legitimate business operations. For illegal operations, it will not matter.”

These weren’t broad comments, but specifically directed towards the potential passage of Albay Representative Joey Salceda’s POGO tax bill. She commented that if taxes are raised as much as he’s calling for, the industry might just leave the Philippines entirely.

Instead, she recommended the government allow the POGO industry to establish itself a bit better before trying to bleed the stone dry. “I would recommend that and I can only pray they will listen,” she said.

A recent hearing in the house outlined several problems related to taxation of the POGO industry, but they were mostly related to collecting the taxes already owed. Raising the taxes when they go unpaid is unlikely to help combat unlicensed or unpaying companies, and will only drive away the companies who are operating totally within the law.

Ultimately though, Domingo is hopeful that politicians will figure this problem out. “I think the bill will be up for debate and discussion in plenary soon enough. The legal minds and the constitutionalists in Congress will surely debate on this matter. Then we will see how they will resolve these issues,” Domingo said.

After Salceda proposed his tax bill, he received nearly unanimous support from government officials and fellow politicians. If Domingo is hoping their good sense will lead the way, she’s betting on a long shot.